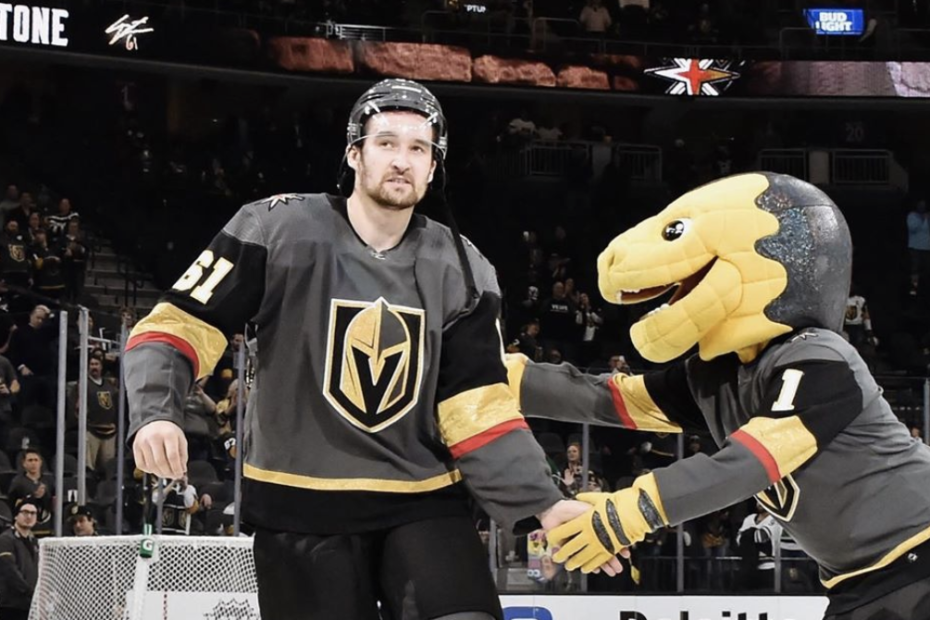 There is no denying the success of the Vegas Golden Knights in their first three seasons of existence. The Las Vegas NHL franchise burst onto the scene in their 2017-2018 season winning both the Pacific Division and the Western Conference Championships before being denied a Stanley Cup by the Washington Capitals in the Final.

This past December, Seattle was approved to be the NHL’s 32nd expansion team with their expansion draft scheduled for June 2021. Though they still haven’t announced their team name, the Seattle franchise is set to begin play in the 2021-2022 season.

With all the success the Golden Knights have had, many wonder if Seattle will have the same success as the young Vegas franchise. Though it may be near impossible for Seattle to have the same caliber of success that Vegas has had, the unnamed franchise needs a few key elements that Vegas had at its inception in order to reach the high bar which they have set.

George McPhee was nothing short of brilliant in the Vegas Golden Knights’ expansion draft and in free agency as well. McPhee is partially responsible for establishing the foundation of the Capitals 2018 championship squad before he was fired by the team on April 26, 2014.

The 2017-2018 NHL General Manager of the year created a team with a perfect blend of veteran experience and young potential with chemistry like few other teams in the league had.

After being the director of hockey operations for Carolina the past eight years, Ron Francis was named the first general manager of the new Seattle franchise on July 18, 2019. Though the Hurricanes did not have much success during Francis’ tenure, the Hockey Hall of Famer has a new opportunity to prove himself.

Though he does not have the same track record as McPhee, Francis has the potential to build a strong team in Seattle.

Gerard Gallant pulled a rabbit out of a hat when he almost turned a team of third and fourth liners who barely knew each other into a Stanley Cup championship team.

Fortunately for the Seattle franchise, Gallant was fired by the Golden Knights on January 15, 2020. Who better to coach the expansion than a man who has already coached am expansion team to the Stanley Cup Final in the past three years.

Quite possibly the most important key to building a Stanley Cup contending franchise from scratch is acquiring veterans with experience leading a team on and off the ice.

The year before the 2017-2018 season was filled with excellent tactical moves, but there is no greater acquisition than of arguably the best player in Golden Knights team history, Marc-André Fleury.

Though Fleury is not for sale, it would behoove the new Seattle franchise to add some veteran leadership at free agency or in their expansion draft.

The final key to building an expansion team to be a threat to win Lord Stanley’s Cup is to have young players with lots of untapped potential.

Before joining the Golden Knights for their inaugural season, William Karlsson was wasting away in Colombus with a personal record of only 25 points in a season. However; the young goalscorer burst onto the scene in Vegas where he tallied 43 goals and 78 points, earning him 10th place in the Hart Memorial Trophy Race as well as 6th place for the Frank J. Selke Trophy for his exceptional defensive play.

Though he is no longer on the team, one could also look to Eric Haula for an example of untapped potential before being picked by Vegas. Haula topped out at a 34 point season best when playing in Minnesota. When he finally moved to Las Vegas, Eric Haula had 29 goals and 55 points on the Western Conference Championship season.

The key to the future of Seattle lies in picking young players who lack opportunity but have a surplus of potential.

My eye for a potential pick for the new Seattle franchise is 20-year-old Miro Heiskanen. After much hype before the season’s start where he was expected to be one of the top 50 players in the league this season, the young Dallas Star had a bit of a disappointing season with only 8 goals and 35 points. While he has not produced much with the Stars, he still shows lots of potential, and if Seattle plays their cards right, they could wind up with Heiskanen on their squad.