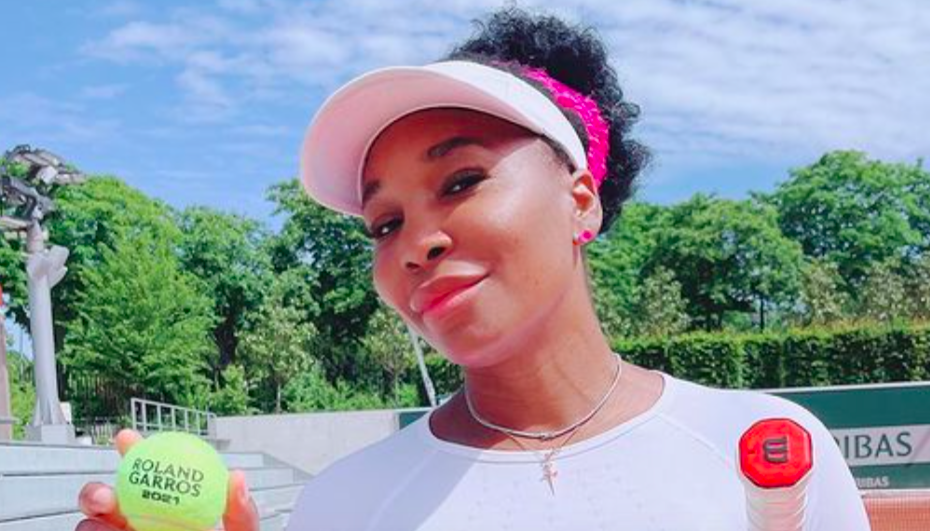 Venus Williams And Coco Gauff To Be Doubles Partners, Competing In French Open

When you think of ‘super teams’, what comes to mind? Is it the most recent teaming up of LeBron James with Anthony Davis in Los Angeles or LeBron with Dwyane Wade and Chris Bosh in Miami? Is it Kevin Durant joining forces with Steph Curry and Klay Thompson in Golden State or, more recently, with James Harden and Kyrie Irving in Brooklyn?

The most recent super team, though, is also on a court. Just not a basketball court but a tennis court. The Roland-Garros courts in France, specifically.

It’s where, according to the Associated Press via ESPN, “Coco Gauff and Venus Williams are teaming up in doubles at the French Open. The women’s doubles draw was announced in Paris on Sunday and Gauff, 17, and Williams, 40, are a surprise entry.”

Talk about a dymanic duo! Gauff and Williams. I’d say this team is easily now the favorites to bring home the women’s doubles trophy.

Gauff is currently the 25th-ranked women’s singles tennis player on the WTA Tour and Williams is ranked 104th. Of course, Venus has those seven Grand Slam tournament wins to add that experience of knowing how to win to this duo.

The AP per ESPN also notes that Venus “owns another 14 Slam doubles titles that she won with her younger sister, Serena“.

It will be fun to see the duo’s styles of play mesh together now as a team unit on the court.

Venus and Coco will match up against Australia’s Ellen Perez and China’s Saisai Zheng in the first round on Wednesday.

While they’re teammates for now, they’ve also competed against each other.

Per People’s Maria Pasquini, “Gauff has won their previous face-offs at the 2020 Australian Open and at Wimbledon in 2019 — when the teenager not only beat (who she looked up to), but also became the youngest player since 1991 to win in the first round of the ladies’ singles at Wimbledon.”

“I told her thank you for everything that you did,” Gauff ‘told reporters at the time of the conversation she and Williams had after the match’ per People. “I wouldn’t be here without you…I always wanted to tell her that.”

You can follow how Gauff and Williams fare during the tournament on the French Open’s official site here.