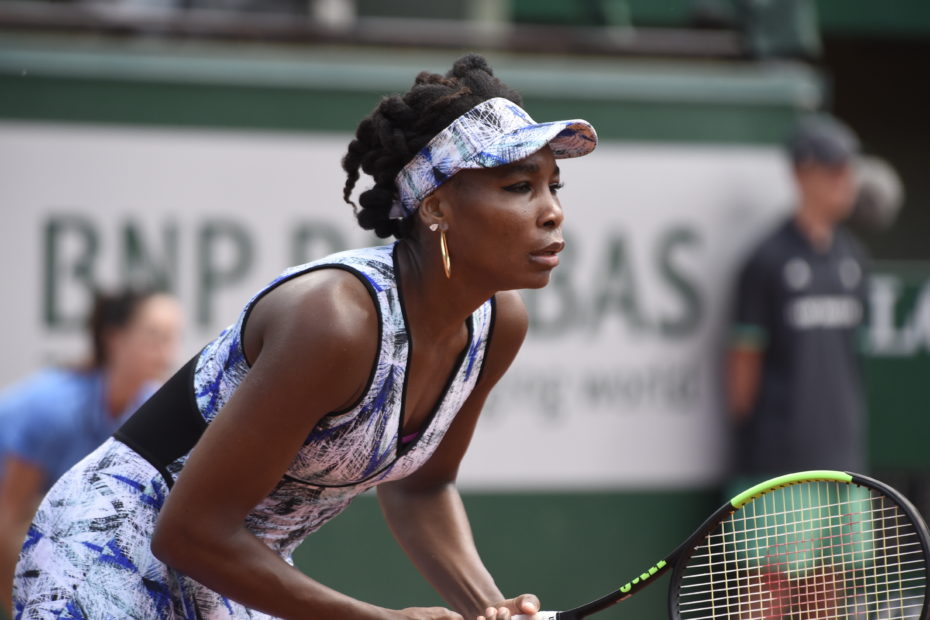 Venus Williams, 41, Is Enjoying Her Life and Isn’t ‘Desperate’ to Settle Down

Venus Williams is a professional tennis player who is largely regarded as one of the best tennis players in the world. In her 41 years of life, she is excited to say that she is truly enjoying her life and has no plans to slow down yet.

“I have a lot of friends who don’t believe me when I say that I like my life and I don’t want to change it for any reason. I’m not desperate and they don’t believe me,” Williams shared in her interview with Cosmopolitan.

She elaborated and recalled what her friends say to her. “They say things like, ‘You’re going to miss your window.’ I’m like, ‘Please, relax. You might feel this way, but I don’t. I promise you I don’t.’ “

While Williams says that many friends don’t believe that she can be happy until she settles down, Jemele Hill, a sports journalist, and friend of the tennis player has confirmed that Williams being single does not equate to being lonely.

“There’s this sort of quiet resistance that Venus always carries herself with. She’s chosen to live her life so unapologetically and I think there’s a beauty in that,” stated Hill. “Especially when you think about these narratives about how Black women are desperate or lonely or how after a certain age, something is wrong with you if you aren’t getting married or having kids.”

Hill then went on to describe the aspects of the tennis player that she loves, including, “The joy that she has both on the court and off it is kind of an indirect retaliation to that narrative. She just seems like somebody who’s just not pressed. I love that about her.”

RELATED: Sloane Stephens Opens Up About Shocking Online Hate Following 2021 US Open: ‘It’s So Hard to Read Messages Like These’

Venus Williams priorotizes herself, and that’s a good thing!

In her 27 years on professional tennis courts, the athlete has made sure to ensure she has boundaries that keep her mental health intact. Alongside not being worried about dating, the tennis player decided not to participate in the US Open in order to focus on a healing knee injury.

Even though not showing up to a high-stakes competition can be sad, at the end of the day, Williams knows how to best care for herself. Throughout quarantine, she prioritized self-care and bettering her mental health.

“It was nice to spend some quality time at home during months that are typically very busy for me, but I still took the time to really focus on my training and continue moving, so when we returned to play, I was ready to go,” Williams added when asked about her time spent with COVID restrictions,” she explained.

She also announced that she would donate $2 million to the organization BetterHelp, which seeks to provide free online therapy to those in need. As a person who struggled with mental health, she believed it was important to fund the organization. She stated, “Now more than ever, we need to create an accepting and open environment to seek professional mental health therapy.”