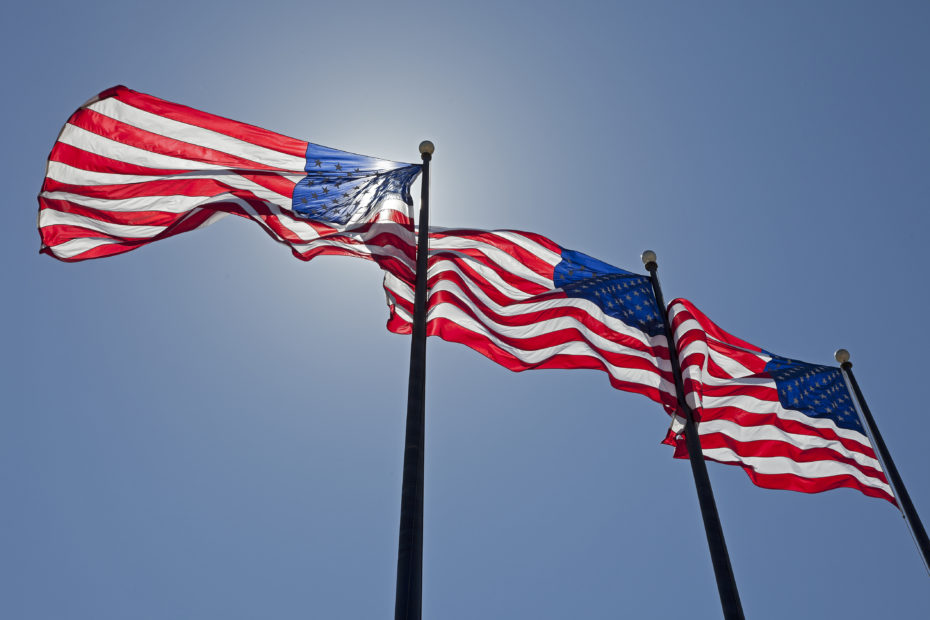 World War II Veteran, John Pylman, shocked the crowd of a minor league baseball game as he slowly made his way onto the field and began belting out the National Anthem.

After his amazing voice rang through the crowd of a Michigan Whitecaps game, many people began wondering what the story behind the 96-year-old veteran entailed. Apparently, his journey through life was nothing less than rich and thrilling.

In 1943, a year after he had graduated high school, the young Pylman enrolled in the United States Air Force and served as a navigator for the Boeing B-17 Flying Fortress plane as part of the Eighth Air Force in England. After his time in the war, he was accepted into Calvin University where he studied education. Following his years in pursuit of higher education, he became a principal at Rogers High School in Wyoming from 1950 until 1980.

He additionally offered the vulnerable information that he had friends pass away during their time in the military. “I had some dear friends who didn’t survive World War II — five of them in my ninth-grade class,” the veteran shared.

RELATED: Jacksonville Jaguars Receiver Collin Johnson Proposed to His Girlfriend in 2020, But What Have They Been Up to Since

When asked what inspired him to sing “The Star-Spangled Banner”, the 96-year old explained his sentiments. “To me, it means the United States of America, worth fighting for. God’s blessed us with this wonderful country, let’s take care of it. It’s worth fighting for,” he stated, according to Meaww News.

After the crowd was blown away by his stellar performance, a video of tribute was shared on Facebook. Since its debut share, the video has gone viral and the world has fallen in love with this veteran’s voice. With over 3.7 million shares on Facebook, Pylman himself has said that he’s shocked.

“I can’t believe it,” he commented. “That’s my attitude right now — I just can’t believe it. I was amazed at the crowd’s reaction, and I thought, okay, this is a good thing to have done.”

Pylman also detailed his experience getting the opportunity to sing at LMCU Ballpark. This is actually the eighth game he has performed at, only this time he has been flooded with awe and support from fans outside the baseball field. He explained that he auditioned after he saw a Whitecaps game and claimed, “Hey, I could do that,” before affirming, “I just like to sing. And I’m pretty good at it.”