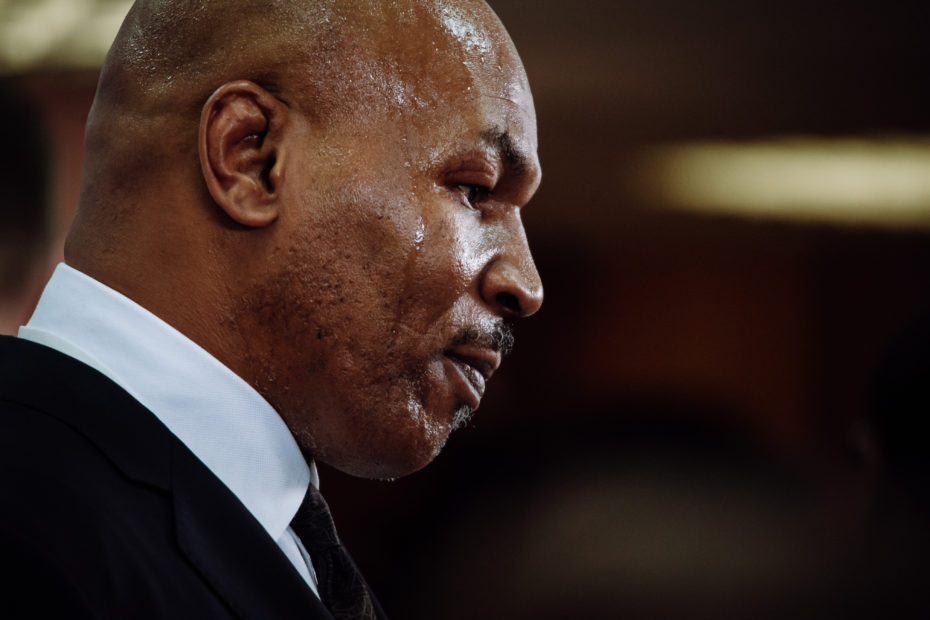 Mike Tyson, former heavyweight champion of the world, was recently involved in a physical altercation on a flight going from San Francisco to Florida.

In a video obtained by TMZ, the 54-year-old retired boxer is seen assaulting a passenger on the plane, to which a police incident report was filed. The San Francisco Police department reported to ESPN that “officers were dispatched to a physical altercation onboard an airplane” at the San Francisco International Airport, but declined to release the names of the individuals involved.

After being treated for non-threatening injuries, the subject of Tyson’s strike had little to say about the incident. “That subject provided minimal details of the incident and refused to cooperate further with the police investigation,” a San Francisco police officer stated.

However, considering Tyson was seen by multiple people on the plane and the assault was caught on film, the retired boxer’s actions quickly surfaced on the internet. The video depicts the 54-year-old speaking with the passenger and later pans to the unnamed individual covered in blood. Yet, it is unclear as to what escalated their discussion.

This is also not the first time Tyson has been involved in physical altercations. Since 1989, there have been a handful of occurrences reported that detail Tyson striking civilians. In 1998, the boxer was involved in a car accident but was charged with a misdemeanor after assaulting the other individual involved. He spent three months in jail but was later released on bail.

RELATED: The Story of How Magic Johnson Lost a Staggering Multi-Billion Deal With Nike 40 Years Ago

After the victim was seen with blood on his forehead and the boxer faced criticism, a spokesperson came forward with an explanation for the circumstance. Although it is unclear if the victim of the airplane assault intends to press charges, the spokesperson noted that the passenger was also exhibiting hostile behavior.

“Unfortunately, Mr. Tyson had an incident on a flight with an aggressive passenger who began harassing him and threw a water bottle at him while he was in his seat,” the spokesperson shared, according to ESPN.

In addition, the video that has circled around the internet is said to be helpful in the ongoing investigation involving the San Mateo County Sheriff’s Office. The department relayed that it is “aware of [a] video that possibly captured the incident, which surfaced following the initial investigation. That video has been forwarded to the San Mateo County Sheriff’s Office.”