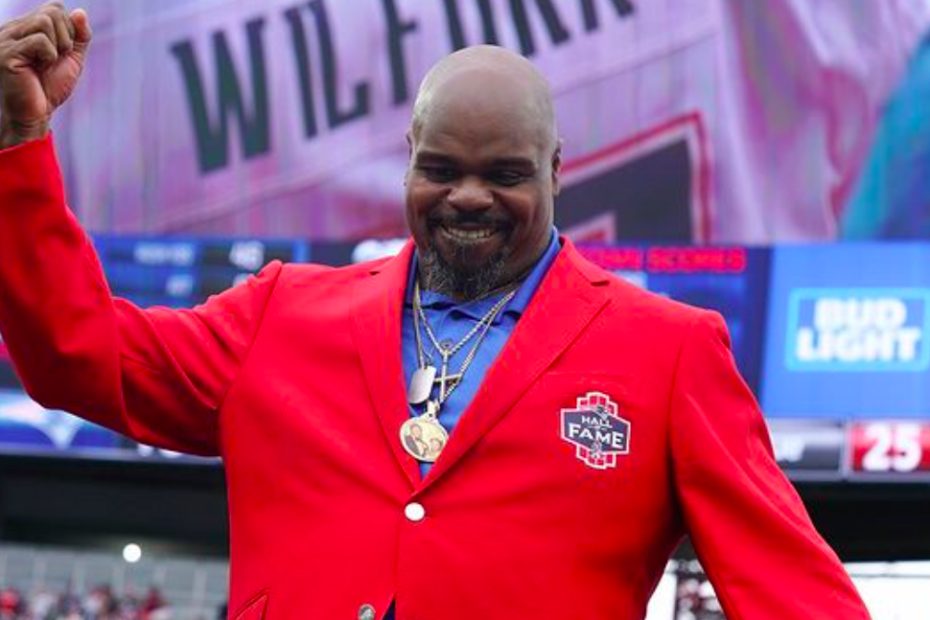 Since retiring from the NFL in 2017, defensive tackle Vince Wilfork has lost a significant amount of weight. So much so that his former coach Bill Belichick, the New England Patriots head coach, couldn’t get over his new look.

To say Vince Wilfork had an impressive career span would be an understatement. The 40-year-old retired athlete played 13 seasons in the NFL, 11 of which were played with the New England Patriots. During the height of his career, he was listed as 325 pounds.

Yet, since his retirement, he appears to have slimmed down. When he appeared at Gillette Stadium in Foxboro, Massachusetts ahead of his induction into the Patriots Hall of Fame, he detailed the time Bill Belichick took note of the significant weight loss.

“And I’m trying to talk to him, and the only thing he [could] say was, ‘Oh my gosh, you look good! You look like you can still play,’ ” he continued. “And I was like, ‘Okay Coach, listen, I just came to see you.’ He couldn’t stop saying how good I looked and everything.”

Despite Belichick’s pleas to get him back on the team, Wilfork remains committed to his retirement. “I was one of those players who said, ‘No matter how old I get, I can play football.’ That was my mindset, but I’m here to tell you that I can’t play. I’m officially retired from football.”

In the midst of his career with the Patriots, the lineman helped his team win two Super Bowls, as well as five Pro Bowl selections as a stalwart on New England’s defense. Needless to say, his induction into the New England Patriots Hall of Fame is well deserved.

“This weekend is for everybody I played with, for my fans and the coaches, this weekend is for all of us,” Wilfork said of his accomplishment. “Not just me, it took a lot of us to get done what we did, and for two decades the Patriots ran [the NFL], so I don’t think we’ll ever see any other organization do what we did in two decades.”