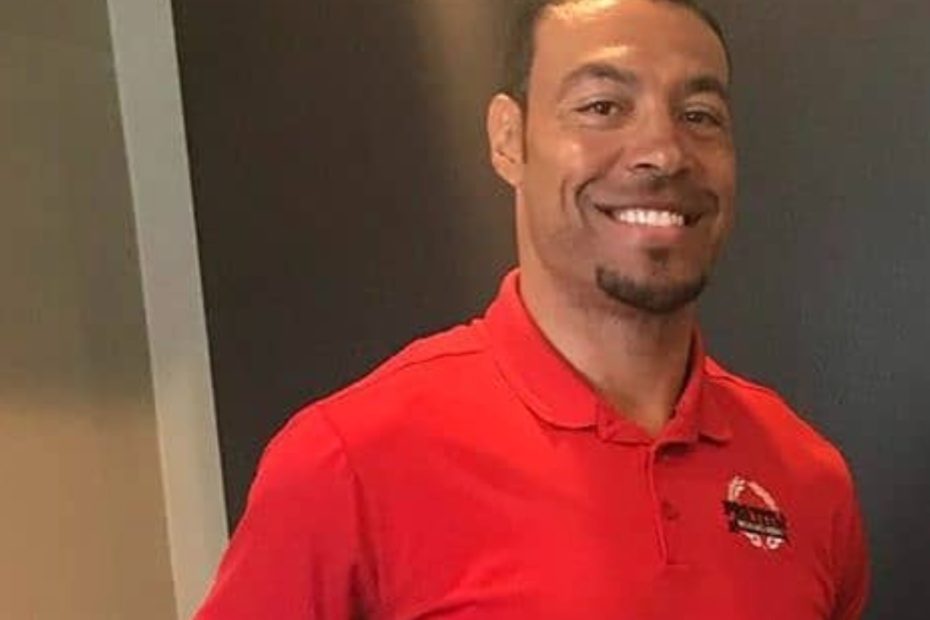 Retired professional football player Vincent Jackson‘s autopsy has revealed that the NFL veteran tragically passed away due to chronic alcohol use.

At the age of 38, the athlete died on February 15th, 2021. Earlier this year, his cause of death was listed as natural causes. However, the Hillsborough County, Florida, medical examiner’s report was recently updated and Jackson’s cause of death is now listed as “chronic alcohol use.”

ESPN reported that he had a blood alcohol content of 0.28% at the time of his death. In addition, the autopsy revealed that Jackson, “suffered from alcoholic cardiomyopathy, hepatic steatosis and fibrosis, esophageal varices, ascites, jaundice, remote pancreatitis, renal failure and hyponatremia dehydration, cardiovascular disease, and intoxication by ethyl alcohol.”

The ex-San Diego Chargers and Tampa Bay Buccaneers player was found unresponsive in a hotel room after his family had reported him missing the previous week. There were no obvious signs of trauma, according to CNN. Needless to say, his death came as a shock and left his family heartbroken.

RELATED: A Look Inside the Unique Relationship of Aaron Rodgers and Shailene Woodley

Over his 12-season career with the NFL, Jackson finished his professional playing career in 2018 with 540 catches, 9,080 receiving yards, and 57 touchdowns.

Alongside his work on the field, he and his wife Lindsey founded the Jackson in Action 83 Foundation, an organization that seeks to assist military families. Together, the couple also wrote 3 children’s books.

Dr. Ann McKee, chief of neuropathology for the VA Boston Healthcare System, commented in relation to the football player, “Vincent Jackson was a brilliant, disciplined, gentle giant whose life began to change in his mid-30s. He became depressed, with progressive memory loss, problem-solving difficulties, paranoia, and eventually extreme social isolation.”

All of these symptoms can be attributed to the athlete’s diagnosis with stage 2 CTE (chronic traumatic encephalopathy). Mayo Clinic defines CTE as “brain degeneration likely caused by repeated head traumas” and is most often found in football players or military personnel.

Symptoms include cognitive decline, memory loss, aggression, substance abuse, and instability. Furthermore, the condition can only be diagnosed postmortem in an autopsy setting. Jackson’s family made the decision to donate his brain to Boston University’s CTE Center with the desire that his experience can aid in research and a better understanding of CTE.