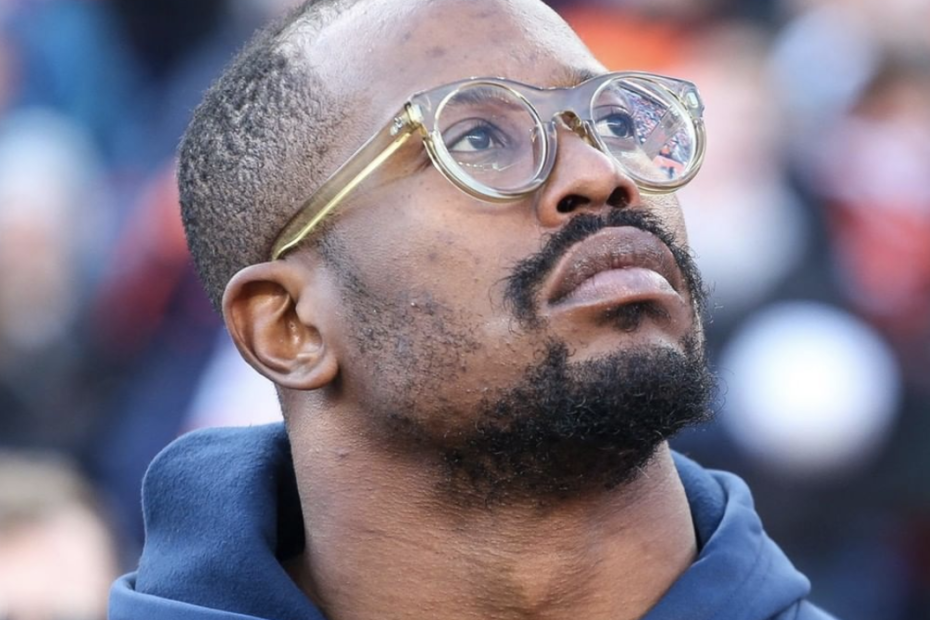 The defensive lineman was training in San Francisco when the city issued a stay-at-home order for March 16. He returned to his home in Denver shortly thereafter, where he began to develop a slight cough, despite following all government issued social distancing guidelines.

Von Miller, who has asthma, decided to get tested Friday after he started to develop a cough, and noticed that his inhaler “wasn’t working like it normally should.”

“I was shocked,” Miller explained Friday on NBC’s “Today” show. “I’ve been here in Denver for about four weeks now. I’ve probably left the house four times. With all those four times, I never got out of the car.”

Miller has stated that he has begun to feel better, and that his symptoms are mild, but he decided to publicly announce his testing positive so that people “take this seriously,” according to Miller’s agent, Joby Branion.

The Denver Broncos also released a statement regarding Miller’s diagnosis, stating that the star defender wanted “to share his diagnosis publicly to emphasize that anyone can be afflicted with coronavirus.”

After a stand-out college career at Texas A&M, Von Miller was drafted second by the Denver Broncos in the 2011 NFL Draft. Considered one of the best defensive players in the league, he received the Super Bowl MVP award after the Denver Broncos defeated the Carolina Panthers in Super Bowl 50. Miller has also been selected to the Pro Bowl eight times, in addition to receiving first-team All-Pro honors as a rookie.

RELATED: 49ers Suffered a Crushing Loss to Kansas City, But They Might Have Saved Thousands of Lives

More than 8,200 people have tested positive in Colorado, while 355 have died from complications due to the virus.

Von Miller is unsure of when the NFL should allow players to reconvene for practices and team meetings, let alone began to play games.