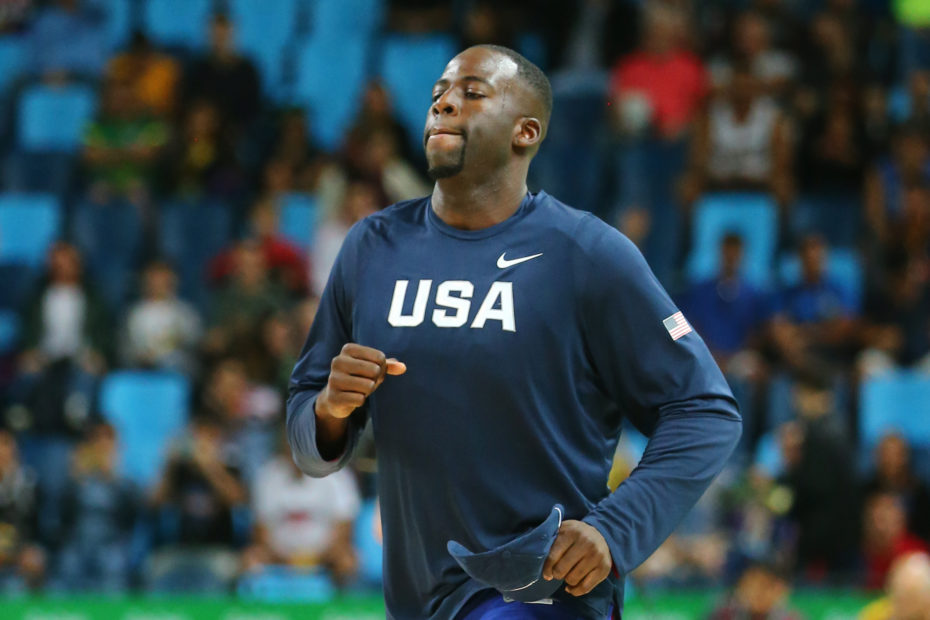 Warriors’ Draymond Green, 32, Will Return to the Court After Physical Altercation With His Teammate

As stated by Golden State Warriors head coach Steve Kerr, Draymond Green is not facing a suspension for punching his teammate in the face last Wednesday.

In the week prior, Green faced scrutiny when he and Jordan Poole got into a physical altercation. Rather than being fined for the incident, the 32-year-old player is being fined by the league.

“This is the biggest crisis that we’ve had since I’ve been the coach here,” Kerr said in a press conference that addressed the altercation. “It’s really serious stuff. We’re not perfect. … But we’re going to lean on the experience that we have together and trust that this is the best decision for our team. We have a lot of work to do. All of us.”

Despite the questionable punch, Green revealed in a recent press conference that he remains committed to a professional relationship with his teammate.

“As far as us moving forward, Jordan’s a professional, I’m a professional. We have a job to do,” the NBA star said of the situation. “We both have experienced a lot of winning over the course of our lives and we know what that takes. So we’re going to just that, what it takes to win.”

What is next for Golden State Warriors Draymond Green?

Continuing the press conference, Green’s goals for the future are tied with winning a championship. “My general view of the year is I’m here this year trying to win a championship. I have a contract that ranges through next year. If I so choose to pick up that option, that is my view of how it will be here,” he stated.