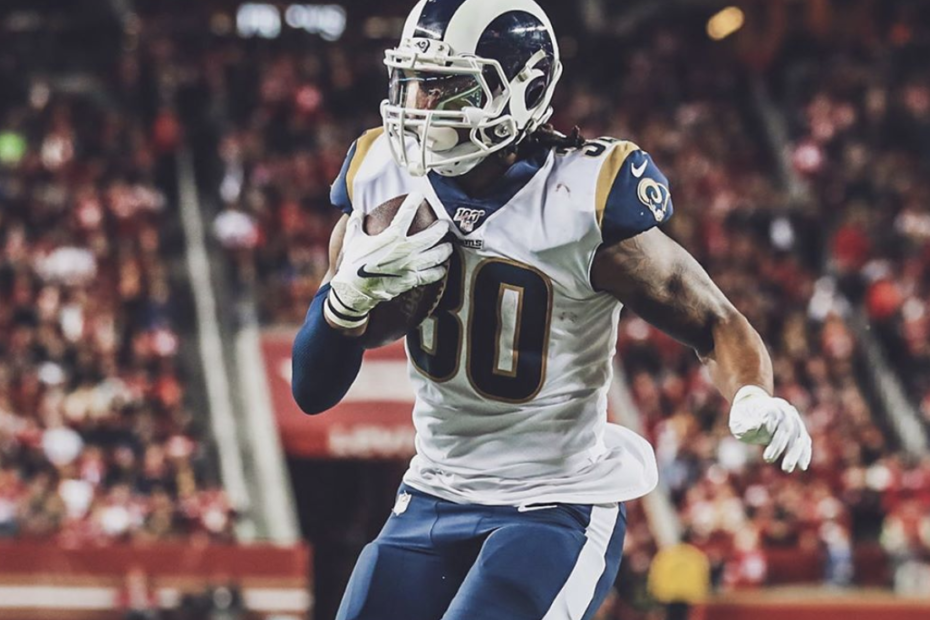 Todd Gurley, who was the runner-up for the MVP award in 2018, was cut by the Los Angeles Rams yesterday, and nobody was surprised. The once-elite running back under-performed tremendously last season, and the Rams made the tough decision to get rid of him. But was this the right decision?

The Rams saved over 10 million dollars by cutting Gurley on Thursday, but they will still be suffering a humongous cap-hit with Gurley not being on their roster. He had a career-low in yards last season, and overall his production was poor.

Gurley reportedly has arthritis, as a result of his previous knee injury, and this obviously had a large factor in his loss of production. Nonetheless, the Rams made excuses for his lack of touches, but it was obvious throughout the duration of last season that he was not the same player.

While Gurley is still a serviceable running back and has some potential to return to his original form, I do believe the Rams made the right decision. The main issue being the salary-cap and Gurley’s humongous contract. He was the top-paid running back in history prior to 2018, and the Rams simply don’t have enough cap to pay him anymore.

This ridiculous contract makes it hard to trade him as well, as most teams are not willing to risk that much cap-space on an injury prone player.

While I wish nothing but the best for Gurley and hope he is able to recover to full health from his knee injury, it seems as if his years of dominance are over. Nonetheless, it will be intriguing to follow his journey after the Rams.