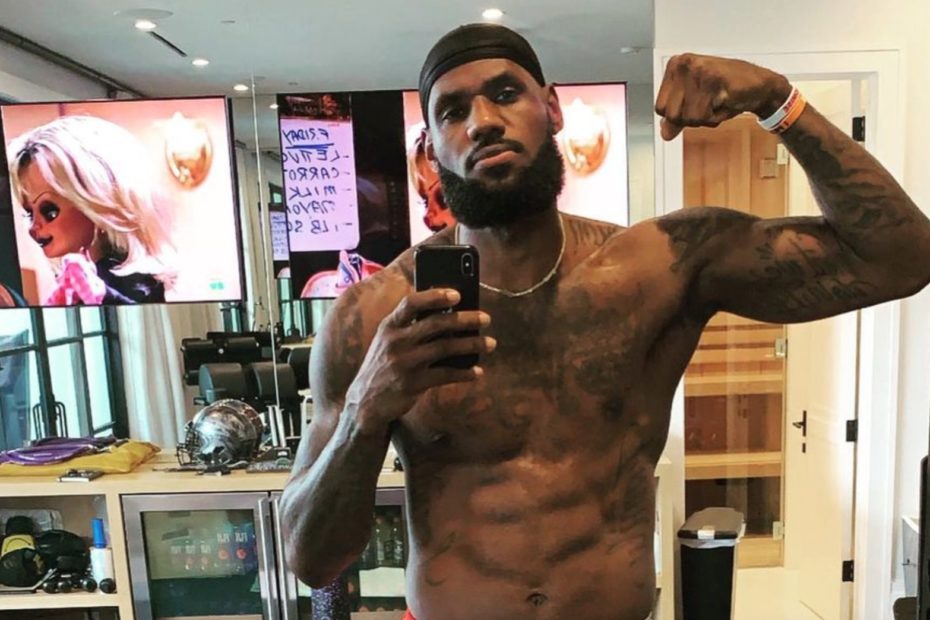 Was LeBron James Given a Fair Punishment for Decking Isaiah Stewart in the Face?

Basketball legend LeBron James has been suspended for one game without pay after his elbow and fist made contact with Detroit Pistons player, Isaiah Stewart.

In the midst of the game, the Lakers star seemed to make physical contact with Stewart. Although it seemed to be accidental, Stewart was not happy to serve as a punishing bag for James and left the court bleeding from his face. Despite being directed away from the tension, Stewart was launching himself onto the Lakers player and was repeatedly attempting to get him to engage in a fight.

Players and coaches began stepping in to deescalate the situation and ensure the altercation did not become uglier than it already was. After the incident, James was ejected for, “recklessly hitting [Isaiah] Stewart in the face, and initiating an on-court altercation,” and is to face a $284,000 decrease in salary.

In addition, Stewart is to face an unpaid two-game suspension during the playoffs, which amounts to roughly a $45,000 loss, due to, “escalating an on-court altercation by repeatedly and aggressively pursuing [LeBron James] in an unsportsmanlike manner.”

Although many people agree that Stewart’s punishment is justified: he did attempt to attack his fellow basketball player with the intent to cause harm, NBA fans are left wondering if the 36-year-old Lakers player got off with a slight slap on the wrist.

To elaborate, those involved in basketball circles are pointing out the fact that in 2015, two-time NBA champion J.R. Smith received far more harsh of a punishment for performing a nearly identical move directed at Jae Crowder. Both players took swings backwards and ended up hitting their opponent in the face, yet Smith was ejected from two playoff games while James is only being removed from one game during the regular season.

While it is the 36-year-old’s first-ever suspension in his 19-year-long career with the National Basketball Association, is he really being punished fairly for his actions? CBS reported Brad Botkin called to question the NBA’s decision to pull him out of only one regular-season game with suspended pay.

“Smith got two games. Two playoff games, in fact, while LeBron will miss just one regular-season game and save the Lakers over $500K in luxury tax money in the process,” Botkin pointed out.

So, should the NBA be doing more to punish this iconic player?