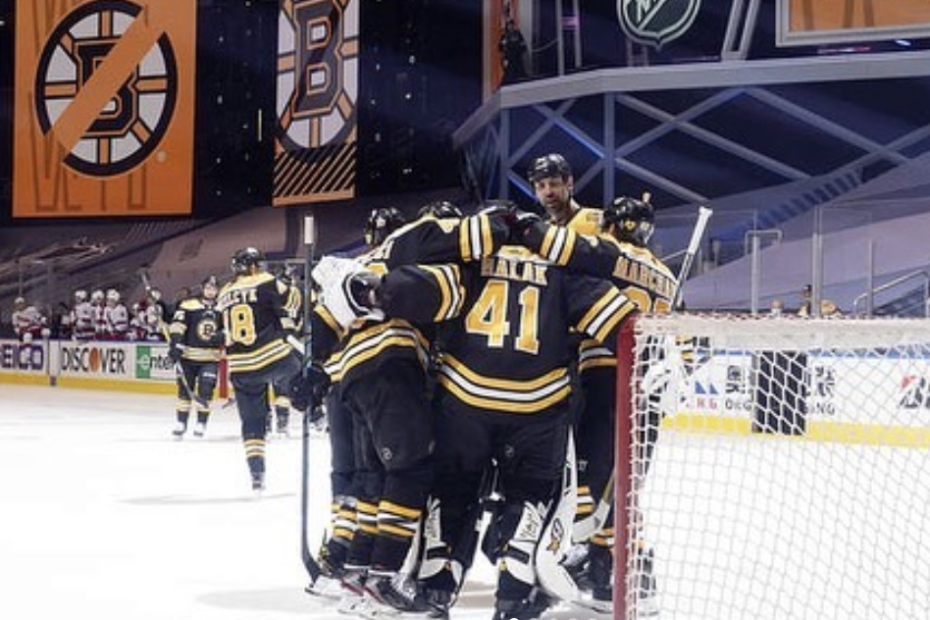 After spending 14 years with the Boston Bruins, 43-year old Zdeno Chara has signed a one-year, $795,000 with the Washington Capitals. The Capitals finished an offseason of signing veteran defenders, including Paul LaDue, Trevor van Riemsdyk, and Justin Schultz, by signing the six-foot, nine-inch Slovak.

Zdeno Chara has spent his past 14 years with the Bruins, 13 of them as the team’s captain. In that time, Chara had played 1,023 games in which he recorded 148 goals, 333 assists, 1,055 penalty minutes, 1,336 blocked shots, and 1,809 hits. Chara has been named to the All-Star team 5 times during his Boston tenure in which he also won the Norris Trophy and Mark Messier Leadership Award. Chara was also a member of the 2010-2011 Boston team that won the Stanley Cup.

Chara wrote a lengthy statement on his Instagram, thanking the Bruins organization and their fans for their support over the years.

RELATED: One Rivalry From Each Division Every NHL Fan should be Excited to See 8+ Times a Year

While he was the captain for the Bruins, Chara will certainly not assume that role for the Capitals. That role will belong to Alex Ovechkin for as long as he is with the team. Chara could possibly be an alternate captain, but I would expect those designations to go to Nicklas Backstrom and John Carlson.

It will be interesting to see if Washington will be a more physical team than they have been in recent years with two of the best enforcers in the league in Tom Wilson and Zdeno Chara on their team this year. With the addition of Chara, it looks like the Caps could make a strong push for the Stanley Cup this year in a division full of playoff-caliber teams.