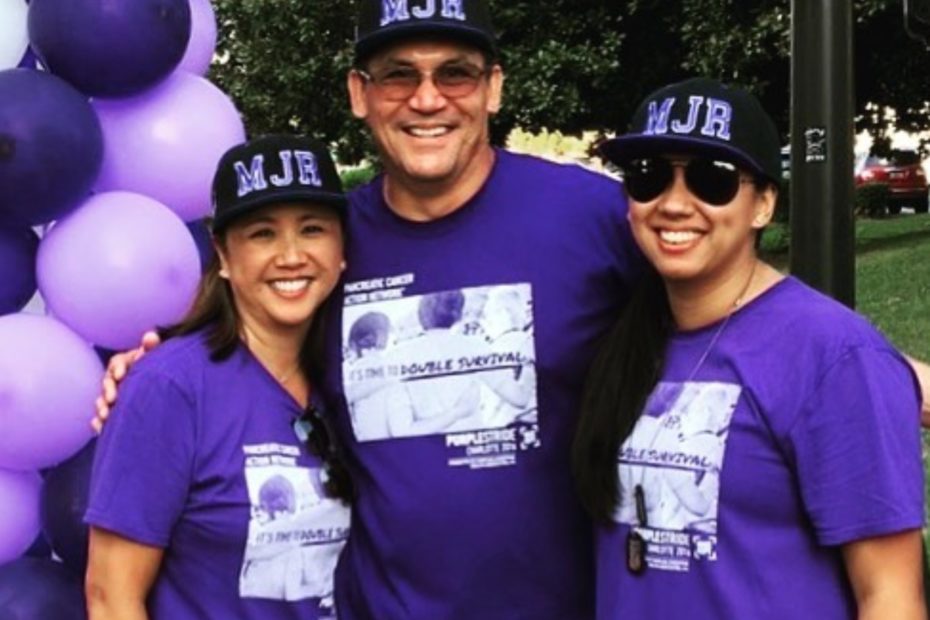 On August 20, ESPN reported that the head football coach for the Washington Football Team, Ron Rivera, has been diagnosed with cancer. However, despite his diagnosis, Rivera says he has no plans of slowing down or stepping away from the sidelines.

RELATED: Alex Smith Gets Cleared to Play Football Again After Horrific Injury That Resulted in Over 15 Surgeries

Despite the added complication of being in the public while COVID-19 remains a threat, Rivera is confident that the cancer was caught while it was still in the early stages. The coach also revealed that the cancer is considered “very treatable and curable.”

Nonetheless, Rivera was honest when he admitted that he was “stunned” and “angry” when he learned the news himself. “I feel like I’m in the best health I’ve been in.”

According to ESPN, Rivera has squamous cell carcinoma located in a lymph node in his neck. During an interview with Adam Schefter, Rivera said, “I’m planning to go on coaching. Doctors encouraged me to do it too. They said, ‘If you feel strongly, do it. Don’t slow down, do your physical activities.’ But everyone keeps telling me by week three or four, you’ll start feeling it.”

The coach also revealed that he does have a plan B in place should it get to be too much for him while he finishes treatment. However, he didn’t reveal specifics of that plan, and later released the below statement.

After the news was shared with the public, much of the NFL reacted. During his Friday morning press conference, head coach of the New England Patriots Bill Belichick made a statement regarding his good friend’s heartbreaking diagnosis.

“On behalf of our team and organization, first of all, I want to send along our best wishes to Coach Rivera. Ron’s been a good friend and certainly a person that’s had a great career in the National Football League. He’s a quality person, player, [and] coach. So [I] just want to send our best wishes along to him and hope for a speedy and complete recovery. [I] hope that he’s doing well.”

After telling his team about his diagnosis, Rivera told Schefter that “some were stunned. A bunch came up and wished me well. I said, ‘I’m going to be a little more cranky, so don’t piss me off.'” Let’s hope Rivera can keep that sense of humor going during these next months of battle. We are wishing you all the best, Coach Rivera.