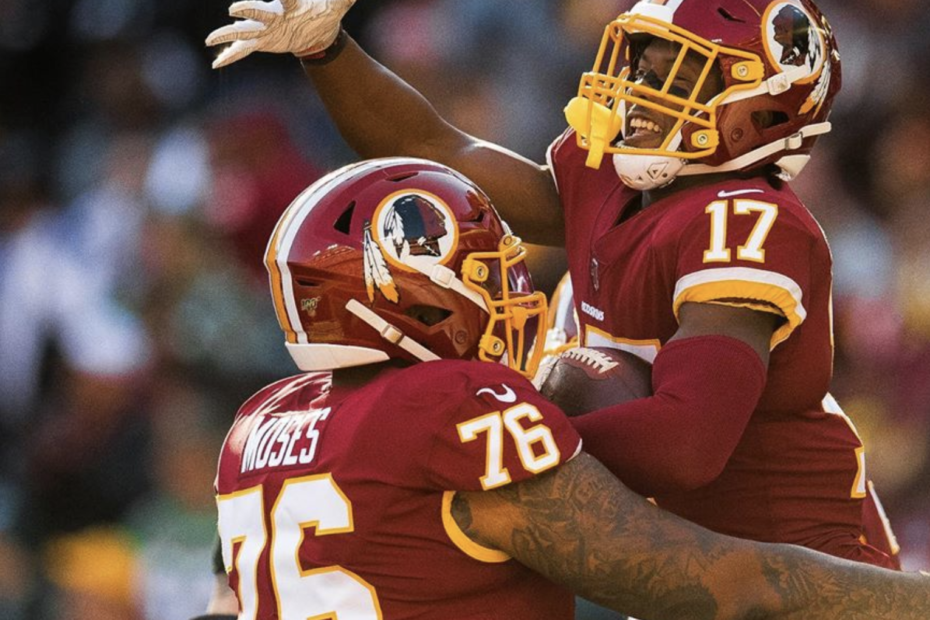 The Washington Redskins Will Officially Change their Name and Logo

The Washington Redskins Will Officially Change their Name and Logo

The Washington Redskins will respond to the recent backlash by officially changing their name sometime soon. While we don’t know when exactly the new name will get released, they have officially retired the Redskin name and logo.

After many of the Redskins’ integral business partners had stopped their support of Washington, the Redskins were left no option but to change their name. While the team owner, Dan Snyder, was previously against a change of name, in the current political and social climate, changing their derogatory and hurtful title was the right thing to do.

Adam Schefter, of ESPN, reported that the Redskins new name would have no relation to the Native American community, and according to head coach Ron Rivera, the team wanted the new name to include the military.

It came as a surprise to nobody that the Redskins will change their name, and if anything the fact that it took so long was the shocking part.

Supposedly, the Redskins will maintain their original colors of burgundy and gold. It appears that the only part of the organization being altered is the name and the logo.

Those who were requesting for the Redskins to change their name are now happy but not satisfied. Other names which involve Native Americans, such as the Cleveland Indians, are under severe pressure to change, it is expected that Cleveland is the next team to alter their name and logo.