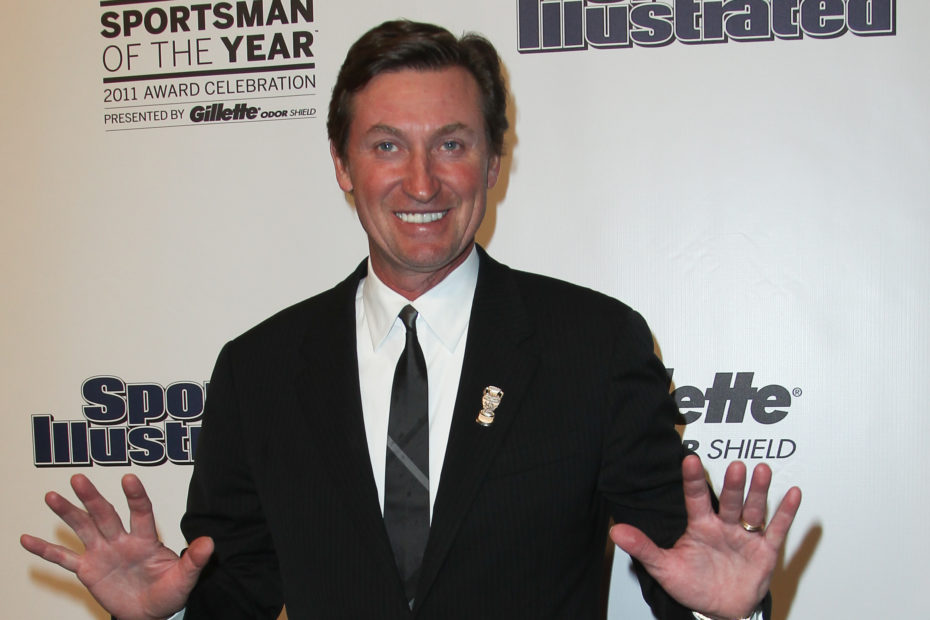 Legendary Canadian hockey player Wayne Gretzky is being sued for $10 million after he allegedly lied about a chewing gum brand promoting weight loss.

Alongside his wife Janet, the athlete was responsible for promoting the brand ‘OMG’, a product that was marketed as a tool to help individuals lose weight. “After three years in development working closely with a team of scientists and companies engaged in nutrition and weight control, I am extremely excited to unveil OMG powered by SuperCitrimax,” Janet said at the time of the product release.

“OMG is an outstanding product specifically designed to fit into the lifestyles of today’s fast-paced, multi-tasking adults. Overeating is often at the core of weight gain and a real epidemic. … Our great-tasting gum helps eliminate the feeling of being hungry,” she continued, explaining the purpose of the item.

Throughout the product’s promotional era, Gretzky shared that the product can help people lose up to 35 pounds in roughly 6 to 8 weeks.

RELATED:2016 Gold Medalist Ellia Green is the First Olympian to Come Out as a Transgender Man

The plaintiff, Steven Sparks, is suing both Gretzky and his wife for telling a lie about the product. OMG Gum was produced by Sparks and he hired Janet to promote his product. However, he alleges that the couple lied about the effects of the gum, which caused him to lose millions of dollars. The product designer is suing the couple on the grounds of  “fraud” and “negligent misrepresentation.”

“On or about June, 2014, Plaintiff founded and caused to be established BuChew, LLC. Plaintiff was one of BuChew’s managers, and an investor. BuChew was developed to distribute and market ‘OMG gum,’ a natural gum used to manage weight. ‘OMG gum’ was created by Plaintiff,” the legal documents outline.

The lawsuit then points out, “engaged the services of Janet Marie Gretzky as a spokesperson to assist in the marketing, sale and distribution of BuChew’s products.”

When Janet was brought onto the team, she supposedly had her husband try the product, to which he shared that the hum can help people lose up to 35 pounds.

“On or about February 20, 2020, Defendant stated to Plaintiff that he ‘really did not lose 35 pounds.’ This admission was not repeated to those investors who had invested expressly based upon their belief in ‘OMG gum’ because it had been endorsed by the ‘Great One,'” the lawsuit reads, shedding light on the alleged misaction of Gretzky.

In addition to suing for $10 million, Sparks also hopes to have the couple pay for his attorney fees in the amount of $500k