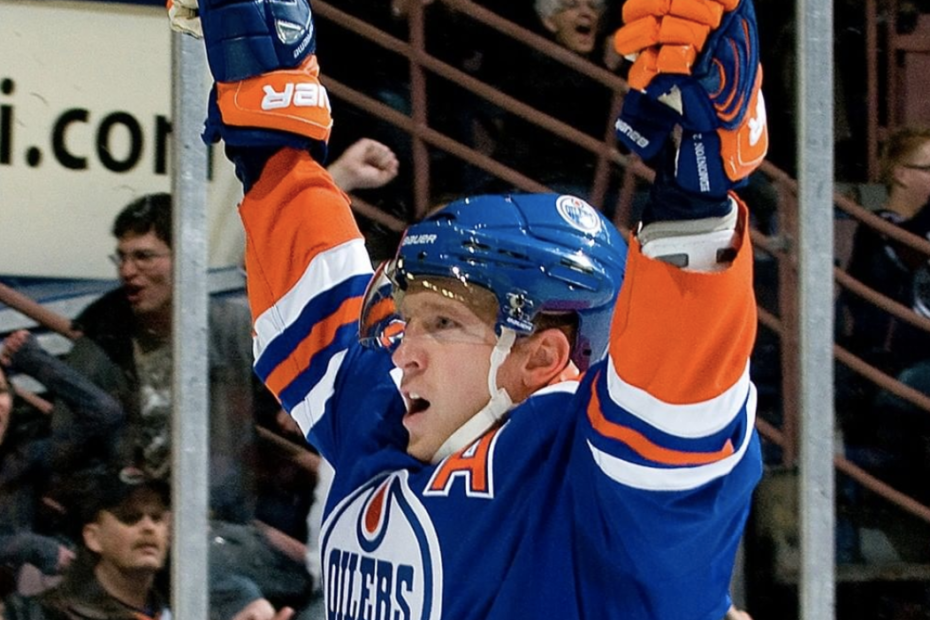 Many ideas have surfaced about how the NHL will return such as playing all games in North Dakota; however, the most popular and likely idea right now seems to be a 24-Team playoff.

Many people are curious about what a 24-Team Playoff would entail, especially considering the playoffs would involve more than 77% of the teams in the NHL.

In this scenario, the NHL would forego the remainder of the regular season. There would be 4 tournaments, one for each division, and they would be played in one host city. The likely host cities will be Tampa Bay (Atlantic), Raleigh (Metropolitan), St. Paul, MN (Central), and Edmonton (Pacific). There would be the top 6 teams from each division playing to get into the round of 16 that the Stanley Cup Playoffs usually is.

Here are what the matchups would be for each division.

RELATED: How the Coronavirus Will Drastically Change the Metropolitan Division Race

The 24-team playoff will probably be the format if the NHL season resumes, as it would allow the league to shorten the season while giving worse teams a chance to compete in the playoffs.

No matter how it returns, NHL fans are anxious and hopeful for the league to resume.