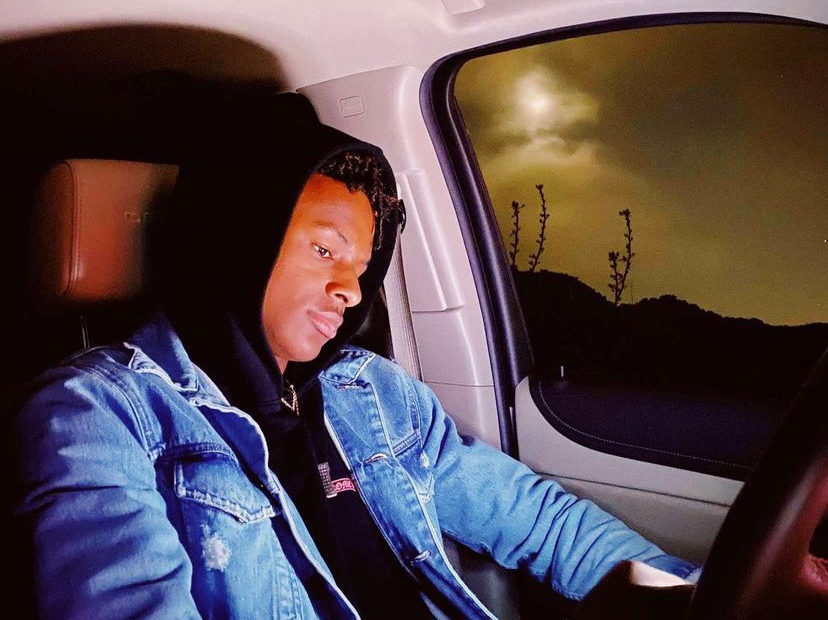 What Amazing College is 17-Year-Old Bronny James Headed to After Graduation?

The world is patiently awaiting a college decision from LeBron James‘ 17-year-old son, Bronny. However, it seems like the star basketball player is not yet ready to decide where he will be going to school.

LeBron James Jr., most commonly referred to as Bronny, is beginning to find his athletic voice as he enters his senior year of high school at Sierra Canyon School. Standing in at six-foot-two, he is ranked as the 39th-best player in the high school class of 2023 and is described as “having a keen basketball I.Q.” by The New York Times. As a decedent from LeBron, many colleges are eager to get their hands on this future household name.

In the last few days, Bronny’s name has frequented media headlines because of ESPN’s national recruiting director Paul Biancardi stirring the pot. More specifically, Biancardi recently reported that the 17-year-old “is being pursued by the likes of UCLA, USC, Michigan, Ohio State, and Oregon, among others.”

Following this proclamation, the college conversation has been ongoing within basketball circles. In fact, Bleacher Report Hoops tweeted,” Oregon has emerged as the front-runner to land a commitment from Bronny James.”

However, this was to the surprise of Bronny’s father. After rumors began circulating in regards to the teenager’s future college career, the Los Angeles Lakers star shut down any speculation with just one tweet. “He hasn’t taken 1 visit yet and has only had a few calls with coaches and universities,” James wrote. “When Bronny makes his choice you’ll hear it from him. #JamesGang.”

As far as James. is concerned, he is ready to support his son no matter what. A few months ago, he admitted in an interview with The Athletic that he only hopes he can one day share the court with his high school senior.

“Wherever Bronny is at, that’s where I’ll be,” he said. “I would do whatever it takes to play with my son for one year. It’s not about the money at that point.”

While Bronny waits to choose a school to commit to, the athlete remains focused on perfecting certain skills. As reported by the Times, the teenager lacks “elite athleticism and a polished shot — an asset to almost any team but most likely a role player” which could affect his decision-making.

Despite this proclamation, other NBA players are confident he will make it far once he is eligible for the NBA draft in 2024. “He’s solid as hell,” Thaddeus Young, who just finished his 15th year in the NBA, said of Bronny. “Obviously, probably not the elite of the elite. But he’s athletic, he’s strong, he plays defense, he can shoot the ball well, he can run the point guard position, he can play off ball.”