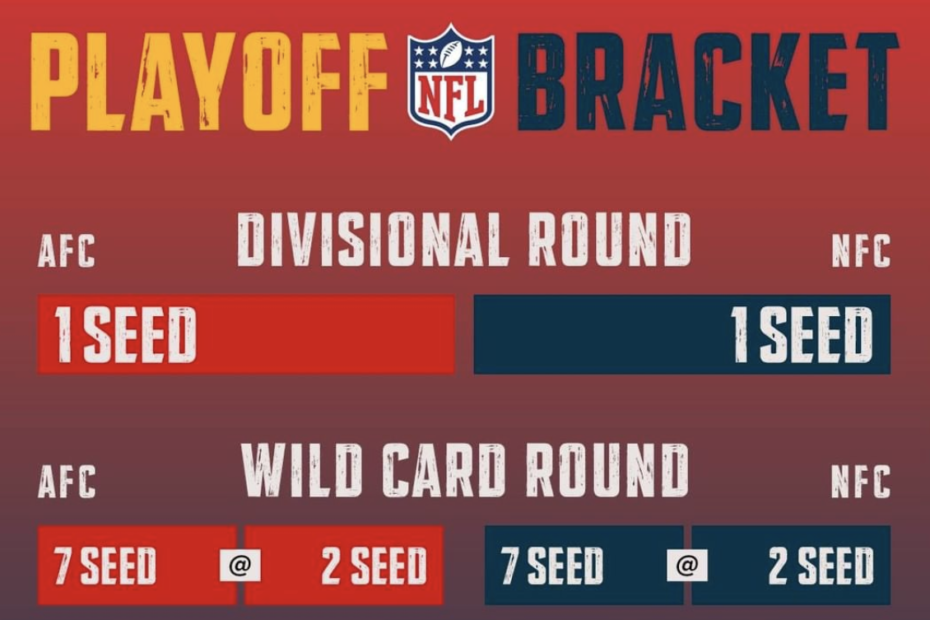 What the New CBA Means, and the New Changes to the NFL Playoffs

What CBA Means, and the New Changes to the NFL Playoffs

On Saturday, March 14, 2020, the Players Association voted on a new CBA, an agreement between the NFL owners and players. With a 1019 yes to 959 no player vote, the new CBA was passed. The new CBA is very controversial and complex, so here is the simple breakdown:

Per the NFL’s official release, league owners officially voted to expand the playoff field from 12 to 14 teams beginning in the 2020 season, with the vote expected to occur since the approval of the new collective bargaining agreement (CBA).

CBS will broadcast the Saturday, January 9 game, with kickoff scheduled for 4:00 p.m. ET.  CBS will air an additional broadcast tailored towards younger viewers on Nickelodeon, with the game to also be live-streamed via CBS All Access.

NBC will cover the Sunday, January 10 game, in addition to a live-stream on its new streaming service, Peacock, as well as a broadcast on NBC-owned Telemundo.  Kickoff is scheduled for 8:15 p.m. ET.

This decision marks the first time the NFL has expanded the playoffs since the 1990 season when the league increased the number of teams that qualify from 10 to 12.

Starting in 2021, NFL teams will receive a bye during the fourth game of the preseason, meaning they only will play 3 preseason games instead of 4.

Starting in 2021, NFL players will receive 48% of the league’s revenue with the possibility to earn up to 48.5% instead of the current 47%. Additionally the extra regular and postseason games will increase the total revenue for the NFL.

Starting in 2021, a players’s minimum salary will increase greatly. For example, a 4 year veteran in 2024 will earn twice as much money on the minimum salary as he did in 2020. The majority of NFL players, 1,100, earn minimum salaries which had a huge impact as to why the CBA was passed.

Starting in 2021, injured players will receive more money than they did previously while they are hurt.

Starting in 2021, many retirees will see an increase in their pensions.

Many players do not like the idea of having to play an extra game, especially those who are paid well since the extra one percent means very little to them.

Additionally, the new playoff structure takes away a bye from each conference, meaning the single bye game remaining becomes very valuable. Furthermore, it becomes easier to make the playoffs, which takes away from the accomplishment of securing a spot in the wild card round. If the 14 team playoffs had happened last year, the 8-8 Pittsburgh Steelers, and the 9-7 Los Angeles Rams would have made the playoffs.

The new CBA comes into effect in 2020 but most of the changes happen in 2021 with the exception of the 14 playoff teams. The CBA barely passed the Players Association because, on one hand, many lower-paid players will receive more money, while on the other hand, an extra game will be added to the regular season adding additional strain on already exhausted players.