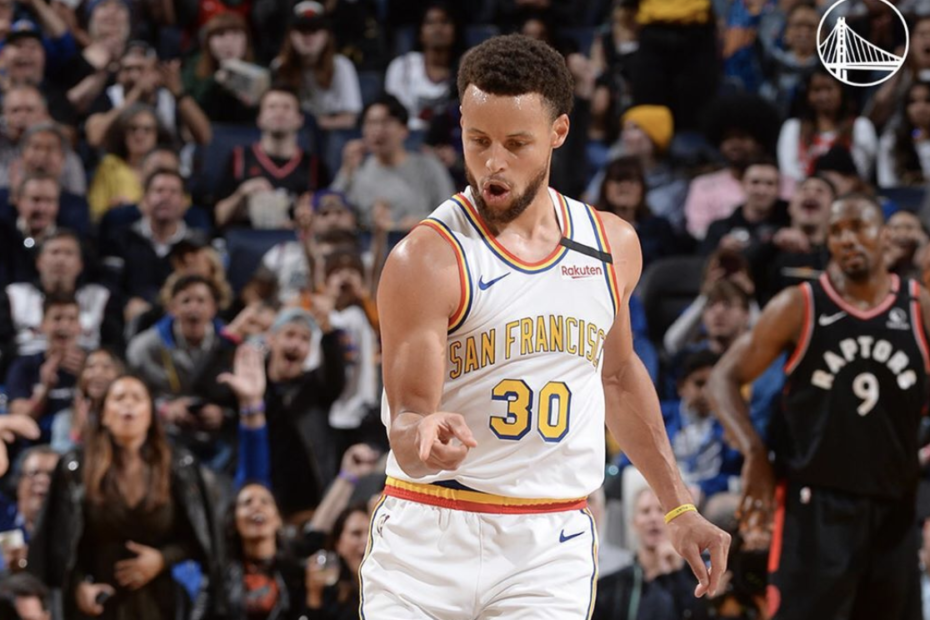 Where Does Curry Rank Among All-Time Point Guards?

In honor of Stephen Curry‘s 32nd birthday, I would like to distinguish his place in history. The two-time MVP is widely referred to as the greatest shooter ever, and whenever he is on the court, all the Warriors do is win. So, where does Curry rank on the All-Time Point Guards list?

Curry was named the MVP for the 2014-15 season as well as the 2015-16 season. He has shot a ridiculous 43-percent from behind the arc, which is especially impressive considering the number of threes he has attempted. He not only holds the record for most threes in a season but is the first unanimous MVP in the history of the NBA. Both of those accolades were achieved in 2016. During his unanimous MVP season, he led his team to the best record of all-time at 73-9.

Curry’s list of achievements is bested by only a few players in NBA history, and for all that he has accomplished in his 11 season career, I rank him as the second-best point guard of all-time.

While Curry’s athleticism cannot compare to Russell Westbrook or Oscar Robertson, his play style undoubtedly leads to success. He has been to 5 straight Finals, and has 3 rings to show for it. He can be the best player on a championship roster, or the perfect complimentary piece to a dominant force such as Kevin Durant. Due to his ability to stretch the floor and find his own shot, he can play with any other player or in any situation.

Other superstars’ desire to play alongside him is a testament to his greatness, as he is both unselfish and yet one of the greatest scorers ever. He has a truly rare combination of unstoppable scoring matched with the ability to deliver perfect passes. There isn’t a single player in the league who wouldn’t enjoy being on his team.

The only downside to Steph is his subpar defense, yet he was able to average over 2 steals a game twice during his career. Also, the Warriors simply do not need Curry to be playing outstanding defense, as Klay Thompson and Draymond Green are two of the best wing defenders in the league.

So, who is the one point guard ranked ahead of Curry? In my estimation, Magic Johnson is the only point to ever achieve higher excellence than Steph, but it could be argued the Steph was much more impactful to the league. Curry’s playstyle has helped shape the current NBA, and completely shifted the way the game is played.