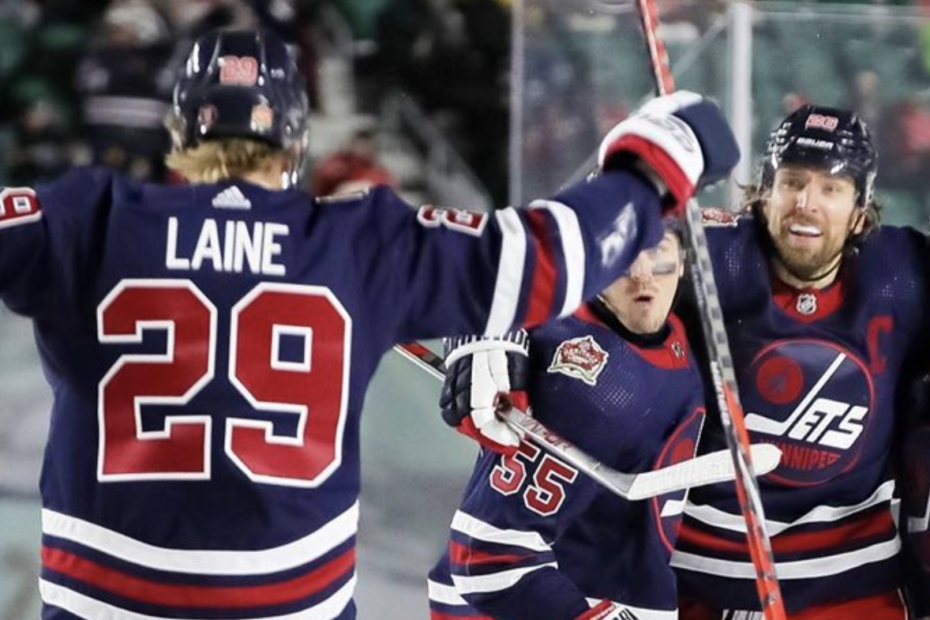 Which Bottom Third Team Has the Best Chance of Winning the Stanley Cup?

Which Bottom Third Team Has the Best Chance of Winning the Stanley Cup?

This year, the Stanley Cup Playoffs will involve 24 teams because of the NHL’s hiatus due to the coronavirus. Because they will feature 24 teams, there will be 9-12 seeds for the first time in the league’s history. While many of these team’s chances to make the playoffs were dwindling with only about 10 games left for each team in the regular season, they now have the same opportunity as some of the best, like the Oilers or Penguins.

The eight teams who were out of the playoff picture at the season’s pause were the Canadiens, Rangers, Panthers, and Blue Jackets for the Eastern Conference and the Blackhawks, Coyotes, Wild, and Jets for the Western Conference.

The Canadiens, Rangers, and Blackhawks should immediately be disregarded as Stanley Cup contenders. These mediocre teams can’t compete with teams like the Lightning, Bruins, Blues, or Avalanche, and it would be a miracle if they could even make it out of the preliminary round.

RELATED: Why Las Vegas Should be a Hub City for the Stanley Cup Playoffs this Year

I think the Panthers, Coyotes, or Wild each could have easily slipped into a 16-team playoff if the season had gone as planned, but I doubt they can go the distance. While I would be surprised if any of these teams made it out of the first round, especially if the Panthers got past the Islanders, I would not be shocked. However, I’m not sure they can beat 5 teams in a row.

That leaves the two obvious choices: the Blue Jackets and the Jets. Both of these teams have the best chance of making out of the first round.

The Maple Leafs are definitely better than the Blue Jackets, but Columbus can certainly hang with Toronto. The Jets, on the other hand, are as good, if not better than their first-round opponents, the Flames. Winnipeg actually finished the regular season with more points than Calgary, but the Flames just had a slightly better win percentage than them.

Not to mention, the Jets are just a better team. They have far better goaltending in Connor Hellebuyck, though I am optimistic about Joonas Korpisallo’s future in the NHL. The Jets also have star power the Blue Jackets can’t match. The Jets have Blake Wheeler, Patrick Laine, Mark Scheifele, and the aforementioned Connor Hellebuyck while the only headliners Columbus has are Cam Atkinson and Seth Jones.

While it’s highly unlikely that any of these teams will win Lord Stanley’s Cup, Winnipeg definitely seems to have the best chance.