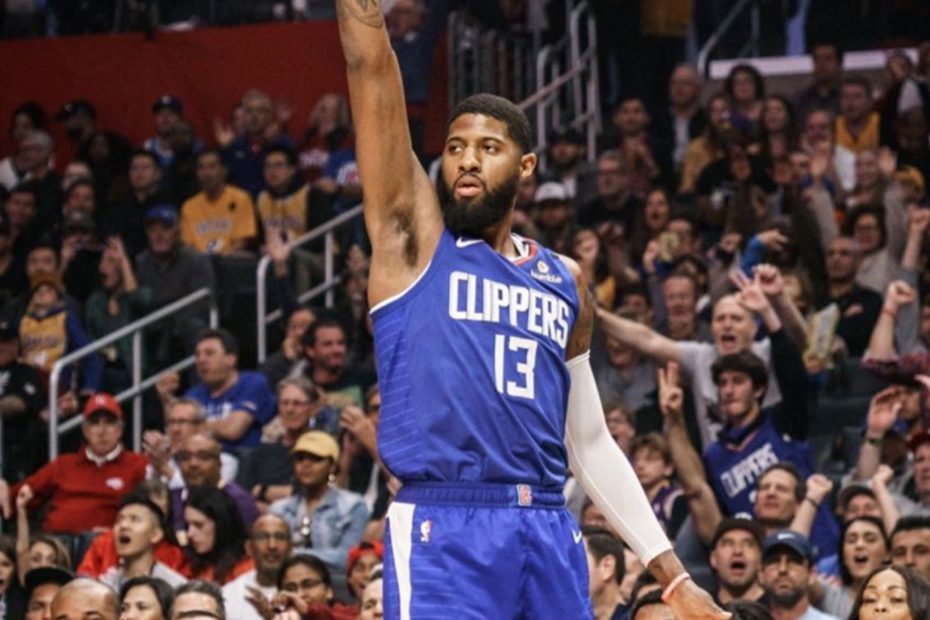 Who Is Better: Lakers or Clippers?

Now that 3/4 of the NBA season has passed, it seems like the two best teams in the league are both located in Los Angeles. With multiple top tier players on each roster, the matchup between the Clippers and the Lakers is incredibly even. Assuming that they will meet deep into playoffs, the question must be asked: Which LA team is better?

These two LA teams have matched up three times, and so far the Clippers are winning the series 2-1. To put this into perspective, the Clippers have only scored a combined 6 more points than the Lakers throughout all three games. Clearly, it is a tight matchup, and the teams are practically even thus far.

Nonetheless, in the playoffs there can only be one winner, and I believe that the champion of LA will be the Clippers.

Given that both the Lakers and the Clippers have two super-star caliber players, in the playoffs, the difference makers will be the supporting cast. In terms of a bench, there is no better team than the Clippers. With 3-time Sixth Man of the Year, Lou Williams, leading the Clippers bench alongside Montrezl Harrell, who averages over 18 points per game off the bench, the Clippers can win games without Kawhi Leonard and Paul George being all of their offense.

Practically the entire Clippers’ roster is built to slow down LeBron James. They have two of the best perimeter defenders in Kawhi and PG, as well as bodies to put on LeBron such as Patrick Beverely and Marcus Morris. Therefore, they will force Anthony Davis to beat them, and he simply does not have the playoff experience to lead the Lakers past the Clippers.

Both teams are incredible, but I believe the Clippers have a slight edge over the Lakers. They have an assassin in Kawhi Leonard, a proven clutch player, as well as an All-Star player in Paul George. Those two combined with an impeccable bench seem unbeatable in my eyes.