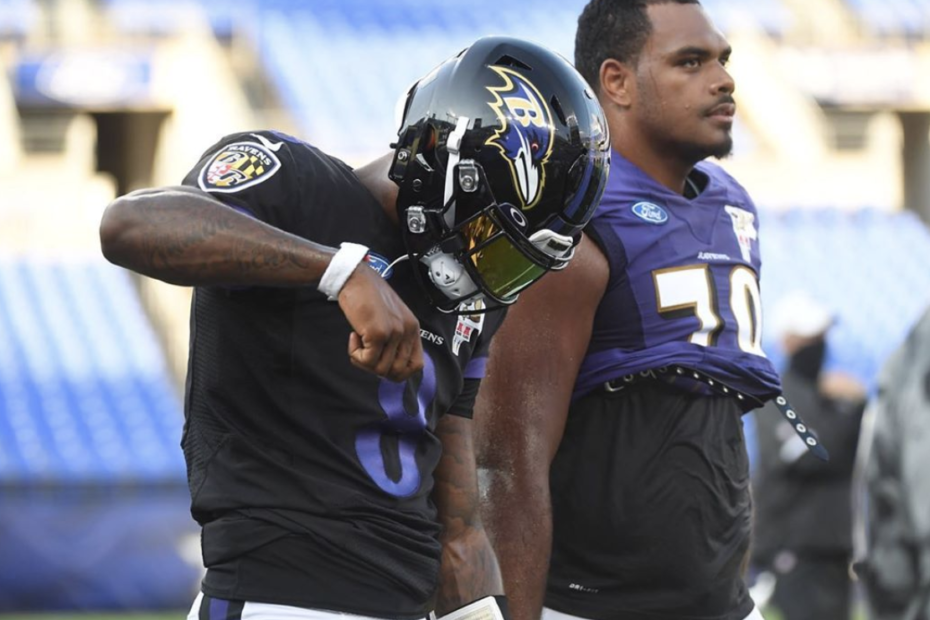 Who is the Best Fantasy Football Quarterback to Choose First?

Who is the Best Fantasy Football Quarterback to Choose First?

A few years ago, it was common for mainly running backs, wide receivers, and one or two tight ends to be picked in the first four or so rounds of a fantasy football draft. Now, with quarterbacks playing a more pivotal role on a fantasy team than ever, some quarterbacks go in the third or even second round.

Jackson had the most fantasy points out of all players in the NFL last year (1 PPR League), beating Patrick Mahomes by less than 4 fantasy points. It should be taken into consideration that Mahomes missed time for injury, but Jackson also missed times due to being rested in the fourth quarter because the Ravens were up by so much. So, for argument’s sake, let’s just say both quarterbacks played the same amount of time, give or take about 30 minutes.

One of the differences between these two quarterbacks in terms of fantasy points is their defenses. We already know that both the Ravens and Chiefs have excellent offenses as they have the best quarterbacks in the league, let alone the Chiefs’ elite receiving corps and Ravens’ dominant offensive line. With these offenses, both teams will always be competitive in their games. The difference between these two teams, however, is that the Ravens have a far superior defense.

Since we’re talking in terms of fantasy football, according to ESPN fantasy football, the Ravens have the fourth-best defense in the league while the Chiefs only have the sixteenth best defense in the league. This means that the Ravens are more likely to be leading in the third and fourth quarter and will be handing the ball off way more, or even benching Lamar Jackson as to not risk injury. Mahomes, on the other hand, often plays in closer, high-scoring games where he needs to pass the ball more in the later minutes of the game; hence, they get more fantasy points.

The other reason Mahomes will be a more valuable fantasy football quarterback is the way in which he gets his points. Mahomes gets more points from passing than Jackson does, but Jackson gets more fantasy points because he runs the ball more, and as all fantasy football players know, rushing touchdowns and yards are more valuable than passing touchdowns and yards.

Before last season, the Ravens said they wanted to reduce the number of designed runs and increase the number of passing yards to increase the longevity of Jackson’s career. The question is, did the Ravens follow through with this claim? In 2018, the ratio of Jackson’s rushing attempts to passing attempts was 86.5%, meanwhile, that same ratio for Jackson in 2019 was 42.9%.

RELATED: NFL Quarterback, Kirk Cousins Could Not Care Less About COVID-19, “If I die, I die”

With that claim proven correct, let’s see if the Ravens might continue this trend. In the 2020 NFL Draft, the Ravens selected one running back (J.K. Dobbins) and two wide receivers (James Proche II and Devin Duvernay) as opposed to two guards (Tyre Phillips and Ben Bredeson). Instead of getting more lineman or tight ends to help block for Jackson running the ball, the Ravens drafted more weapons for Jackson’s arm in Proche II and Duvernay and an alternative runner in J.K. Dobbins. The two guards, on the other hand, were most likely to replace now-retired guard, Marshal Yanda. Once again, all signs point to Jackson running the ball less this year, resulting in fewer fantasy points.

Things for Kansas City have not changed much in the past draft. While they did draft running back, Clyde Edwards-Helaire in the first round, the Chiefs also drafted tackle, Lucas Niang to sure up their pass blocking. With that in mind, it seems that the Chiefs won’t be changing much about their gameplan; thus, Mahomes’ fantasy points should be roughly the same if not more this year.

I may be wrong, and there’s a very possible chance that Jackson could surpass Mahomes by many fantasy points this season, but I am near certain that these two quarterbacks will be at the top of the heap once again this year.