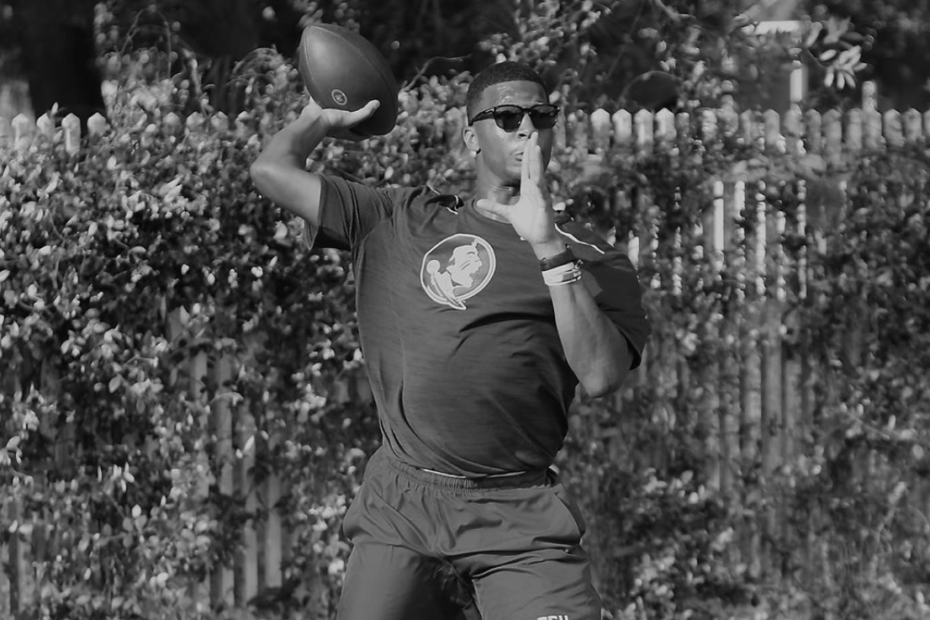 Who is the Best Fit for the New England Patriots at Quarterback?

Who is the Best Fit for the New England Patriots at Quarterback?

With Tom Brady signing with the Tampa Bay Buccaneers, the Brady era and the Patriots Dynasty are over.

The vacancy at quarterback has caused suspicions that the New England Patriots could look for a short term fix so that they can tank and pick Trevor Lawrence in the 2021 draft.

According to their PFF rankings, the Patriots had the tenth best offensive line last season. This includes Offensive Guard, Joe Thuney, who has a pressure rate of only 2.5%.

The Patriots’ wide receiver core has also struggled since Danny Amendola left; however, in the 2019 season, New England receivers were far more productive when lining up in the slot with 116 receptions (second most in the league) as opposed to lining up out wide where they had only 96 receptions on the year (twenty-fourth.)

With this in mind, we will look at the Patriots’ different options at quarterback this offseason.

After a foot injury cut his 2019 season short, Cam Newton is now looking for work since Carolina cut their franchise quarterback on March 24.

Throughout his career, Newton has been a decent passer with a career completion percentage of around 60%, 182 touchdowns, and 108 interceptions since joining the NFL back in 2011 with the Carolina Panthers.

Like Brady, Newton is used to not having exceptional talent at wide receiver. Unlike Brady, Cam has a fairly good running game with 4,806 rushing yards in his nine-year career. Though he may be past his running prime, New England has a stalwart running corps of James White, Sony Michel, and Rex Burkhead to back Cam up.

Newton’s height of six feet, five inches, two more inches than the average NFL quarterback, will allow him to see over the line and make more accurate passes in the middle of the field which plays perfectly into Brady and Belicheck’s slot receiving offense from last year.

With Tom Brady taking his spot in Tampa Bay, Jameis Winston is looking for work for the first time in his NFL career.

While having a cannon of an arm, Winston is one of the worst quarterbacks in the league when it comes to turnovers and interceptions. Though he has a career completion percentage of 61.3%, in his five years Winston has thrown 121 touchdowns and a whopping 88 interceptions creating an egregious TD-INT ratio of 4:3.

Unlike with the New England Patriots, Winston was working with all-star caliber receivers in Tampa including Mike Evans and Chris Godwin. After finally getting LASEK surgery done on his eyes this offseason, he may actually be able to see who he’s throwing to, yet I do not think Winston would be a good fit in New England with their below-average, slot receiving wideouts.

This would obviously be the quick-fix option for the Patriots while they wait to snatch Trevor Lawrence in the next draft.

Though he isn’t making any headlines, Dalton has quietly had a decent career with a completion percentage of 62%, 204 touchdowns, and 118 interceptions. His talent has decreased over the past few years, and he isn’t getting any younger at 32, but Dalton can still be a steady quarterback for this decaying Patriots team while they look for a long term fix.