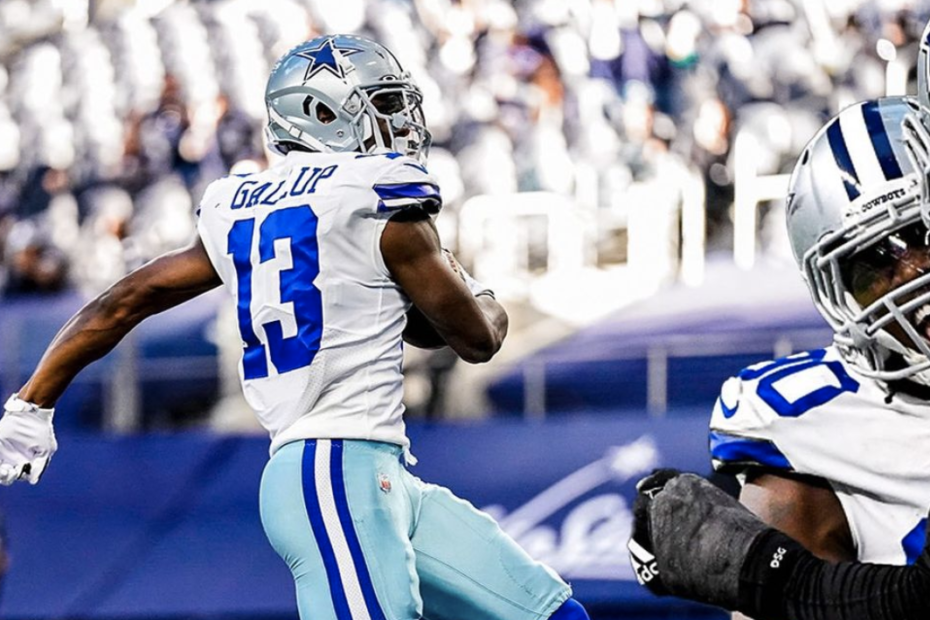 Who Will Win the NFC East Division Title?

Who Will Win the NFC East Division Title?

There is no debate that this year the NFC East is the worst division in the NFL. With a combined record of 11-28-1 in non-divisional games, the NFC East has been the laughing stock of the entire league. These teams have clinched the fact that the winner of the division and the fourth seed in the NFC playoffs will finish with a losing record, but the Giants have the chance to be the first team in NFL history to go 6-10 and make the playoffs. It seems that none of these teams are all that deserving of a playoff spot, but nevertheless, one team will earn the fourth seed on Week 17.

The only team in the division who can’t make the playoffs are the Philadelphia Eagles. With a record of 4-10-1, the Eagles are eliminated, but they still have a role to play in deciding who does win the NFC East.

Before the Sunday night game, one more team will be eliminated from division title and playoff contention.

The Giants looked like they might be surging to claim the division title when they mounted a four-game win streak from Week 9 to Week 13. The fourth win came in a 17-12 upset against the NFC West Champion Seattle Seahawks at Century Link Field in Seattle. The Giants have, however, lost their last three games in which they have been outscored 73-26.

The Cowboys have had a completely different story for their second half of the season. From Week 6 to Week 13, Dallas lost six of seven games. The Cowboys’ offense seemed dead in the water, scoring an average of only 15 points per game over that stretch. In their last three games, the Cowboys have come storming back winning all three matchups. In their three-game win streak, the Dallas offense has been on fire, scoring an average of 36 points per game.

It seems that the Cowboys are playing their best football at the perfect time in the season while the Giants peaked four weeks too early. The Cowboys’ offense, particularly their passing game has been steamrolling their competitors as of late. Meanwhile, the Giants’ have not only been unable to generate points on offense but also had trouble containing the other team on defense. In a game where momentum is swinging in the Cowboys’ favor, I predict a blowout in Dallas’ favor, resulting in New York’s elimination.

The Eagles have had a dreadful second half to their season. Since their bye on Week 9, Philadelphia has lost six of seven games with their only win coming in an unexpected upset of the New Orleans Saints. The Eagles’ offense hasn’t been terrible, especially since Jalen Hurts took over at quarterback on Week 14. Hurts has 847 passing yards, 5 passing touchdowns, and 2 interceptions, as well as 238 rushing yards and 1 rushing touchdown in his three starts for the Eagles these past 3 weeks. The problem for the Eagles has been their defense which has allowed an average of 27.6 points in their past seven games.

The Washington Football Team, on the other hand, has looked really good in the second half of their season. The Football Team won four consecutive games from Week 11 to Week 14 including a win over the then-undefeated Pittsburgh Steelers. Washington has lost its last two games, but they have only lost by a combined 12 points. Washington has been a defensive powerhouse, allowing an average of only 16.2 points per game over their past six games.

The Football Team has had some troubles at quarterback since Alex Smith went down with a calf injury against the San Francisco 49ers in Week 14. The Football Team has lost their two games since with Dwayne Haskins at quarterback, but Washington has since cut the Ohio State alumnus for his poor play on the field and immature behavior off the field.