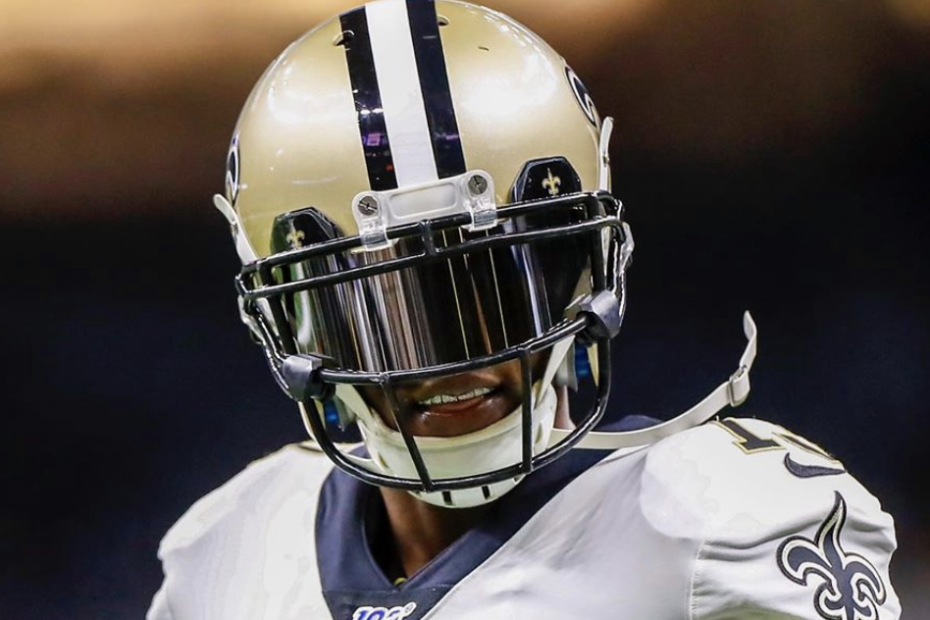 Who Will Win the NFC South This Year?

Who Will Win the NFC South This Year?

In the past year or two, the NFC South Title has been incredibly uncontested. In both the 2018 and 2019 season, the Saints have won the division by 6 games.

This year, however, the NFC South is expected to be way more competitive than it has been recently.

The Saints and the Falcons have not really changed much in the offseason. If anything, Atlanta has gotten worse, and New Orleans has slightly improved. The Falcons have lost Pro Bowl defensive end, Vic Beasly as well as two time Pro Bowler and Bay Area native, Austin Hooper. The Saints, meanwhile have found Drew Brees another weapon in former Denver and San Francisco receiver, Emmanuel Sanders.

Though they are at the end of their careers, there should not be a single NFL fan (other than those from New England) who is not excited to see legendary quarterbacks Drew Brees and Tom Brady square up at least twice a year.

Tom Brady has been an incredible quarterback with mediocre receivers throughout his entire career. For now, one can only imagine how good he’ll be with the elite talent of Mike Evans and Chris Godwin. Unfortunately for Brady and the Bucs, Brees has some weapons of his own in Michael Thomas, Emmanuel Sanders, and the Swiss Army Knife, Taysom Hill.

While both quarterbacks are two of the best of all time, with ample receiving corps, Brees is hitting his stride at 41, while Brady’s talent and career seem to be waning.

Though Brees and Brady are the hearts of these NFC South franchises, their defenses can not be overlooked as a factor of their success.

With that being said, I’m not sure the defense will play too much of a factor in the division race.

What this season-long battle will really come down to is which quarterback will be able to perform better.

In recent years, Brees has looked athletic and strong, and he seems to be in his prime at 41 years old. Meanwhile, last year, Brady looked lazy and not himself. Granted, Brady had some pretty pathetic talent to throw to in New England the past couple years; however, Brady is at least a little bit responsible for his worse performance. Though he is getting probably the best receiving corps in his career in Tampa Bay, it may be too little too late for Brady’s career.

While all the hype is behind the Bucs, Brees will most likely lead the Saints to a fourth straight division title in the NFC South.