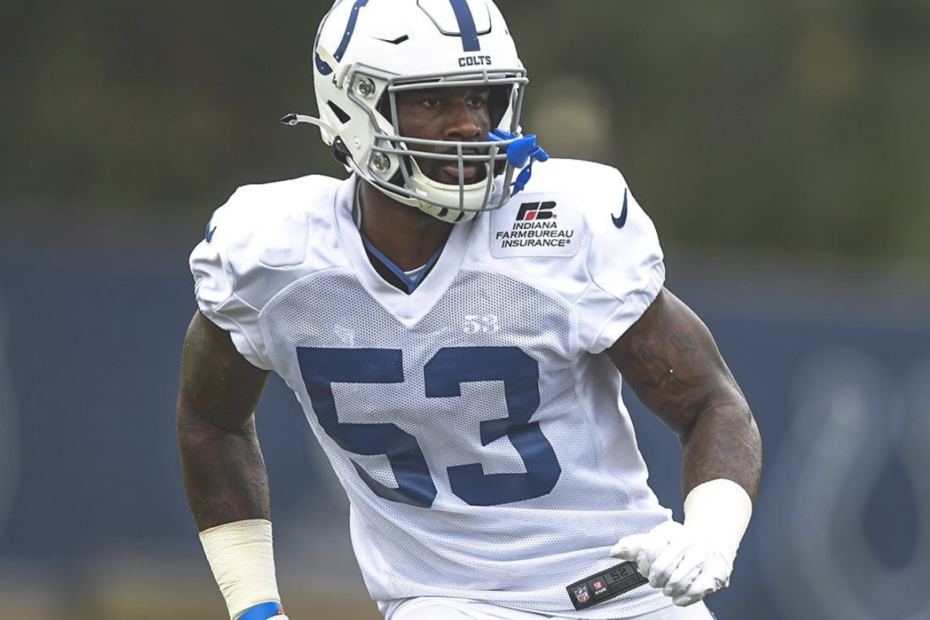 Who You Should Pick for NFL Survivor, Week 1

Who You Should Pick for NFL Survivor, Week 1

This year, I will be making a survivor pick for each week of the 2020 NFL season. For those who aren’t familiar with what a survivor pool is, you make a pick for one team to win. If they lose, you’re eliminated, and the last person standing in the pool wins. However, after you pick one team, you can’t pick them again for the rest of the season. I will keep a record for how I do this year, but no matter how many times I’m eliminated, I will still only pick each team once.

Before I reveal my pick, he are two of the others I considered for this week.

I doubt the Steelers will have much trouble beating the Giants this week, but I’m not going to sleep on the Giants’ young and rising offense. Not to mention, the Steelers also have the Jacksonville Jaguars and Washington Football Team on their schedule this year. So while the Steelers are a tempting pick this week, I’m going to save them for a later week.

The Eagles are one of the most questionable teams in the NFL these days. They won the worst division in the league, the NFC East, last year, but with an improved Cowboys team, it’s doubtful they will successfully defend their division title. That’s why I was incredibly tempted to pick the Eagles this week over the struggling Washington Football Team. I don’t think the Eagles will play a worse team than Washington this year, but I just can’t bring myself to pick them for survivor this week.

RELATED: Twitter Is Disgusted With How Kansas City Chiefs Fans Reacted During Players’ Show of Unity Before First NFL Game

Most people don’t like to pick survivor picks in the same division, but I’m not too bothered by it. However, I’m never sure when dealing with the NFC East. There is always an element of mystery when two of these four teams meet. I’m still unsure how bad the Washington Football Team will be, but if the Eagles really blow out Washington this weekend, I may pick them the next time this season the two teams meet.

Now, for my pick for week one of my survivor series, I’m taking the Indianapolis Colts.

In week one of the NFL season, the ability and talent of each of the NFL teams are still questionable, so it’s best to pick the surest thing. The Colts seem rejuvenated after getting veteran quarterback, Phillip Rivers, and they are actually my pick to win the AFC South.

The Jacksonville Jaguars, on the other hand, are turning into one of the worst teams in the NFL. The Jags have been doing lots of spring cleaning, as they have gotten rid of their three best players over the past year in Jalen Ramsey, Calais Campbell, Leonard Fournette.

While I’m a little wary of the fact that these teams are in the same division, the difference between these two teams’ talent is big enough for me. I was thinking of saving the Colts for their games against the Bears or Lions but decided that they were best used now. So with my first survivor pick of the 2020 season, I am taking the Indianapolis Colts over the Jacksonville Jaguars.