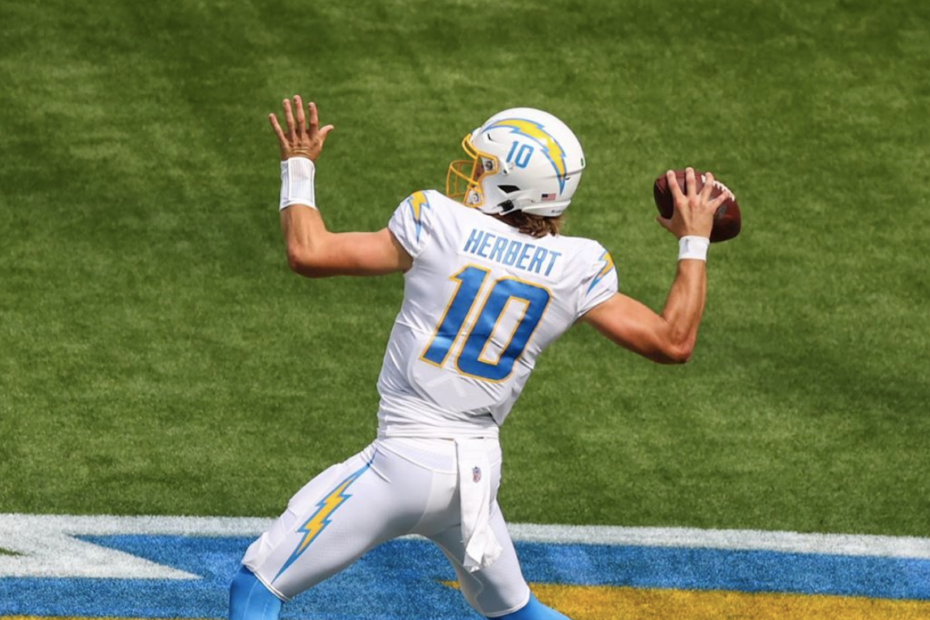 Who You Should Pick For NFL Survivor, Week 3

Who You Should Pick For NFL Survivor, Week 3

I managed to bounce back last week after a week one loss. With lots of evenly-contested matchups this past week, I’ll have to get a bit riskier with my picks this week. Before I reveal my Week 3 pick, here are some other options I considered.

I really wanted to take a big gamble on the Browns, but they are simply too inconsistent. The Browns may have won last week, but it was against the rebuilding Cincinnati Bengals, and they weren’t even able to cover the 5.5 point spread. Meanwhile, the Washington Football Team has been somewhat of an enigma this year. After a huge upset victory in Week 1 against their division rivals, the Philidelphia Eagles, Washington was blown out by the Cardinals last week.

I still really want to pick the 49ers here against the New York Giants, especially after how they pummeled the New York Jets last game. Even with a new coach, the Giants somehow looked even worse than they did last year. Now with All-Star running back Saquon Barkley out for the season with a torn ACL, the Giants look to be down for the count.

As much as I want to choose the 49ers here, with Raheem Mostert, Jimmy Garoppolo, George Kittle, Richard Sherman, and Dee Ford out, I want to wait for them to return to the field before picking the Niners.

The Arizona Cardinals have absolutely been on fire the past two weeks. After upsetting the 49ers and steamrolling the Washington Football Team, the Cardinals are throwing their hat into the ring for what is to be a highly contested race for the NFC West Division Championship. The Cardinals will actually be playing worse teams than the Detroit Lions this year, like the New York Giants and Miami Dolphins. Though the Lions are 0-2 I am a bit wary of picking against them especially with Kenny Golladay returning this week. The Cardinals are a team on the rise, and I look forward to picking them later.

RELATED: Gisele Bundchen and Kids Get Cheery For Tom Brady as He Gets First Win as a Buccaneer

The Tampa Bay Buccaneers, Atlanta Falcons, and Jacksonville Jaguars were all briefly considered but immediately ruled out. Without further ado, here is my survivor pick for Week 3.

While 1-1, the Chargers would have been 2-0 if not for a Chiefs comeback last week. Justin Herbert looked really good last game, and with Tyrod Taylor doubtful to return against the Panthers this week, it looks like Herbert will get a chance to shine again this Sunday for the Chargers.

The only thing the Panthers have had going for them over the past year or so has been Christian McCaffery. With McCaffery out for at least a few weeks, the Panthers have very little chance of winning any of their next few games. I see the Chargers going on a hot streak in these next couple of games, and I don’t think this will be the last time in the near future that I will consider picking against the Panthers. I’m really optimistic about Herbert’s chances in the NFL, and I think the Chargers will destroy the Panthers this Sunday.