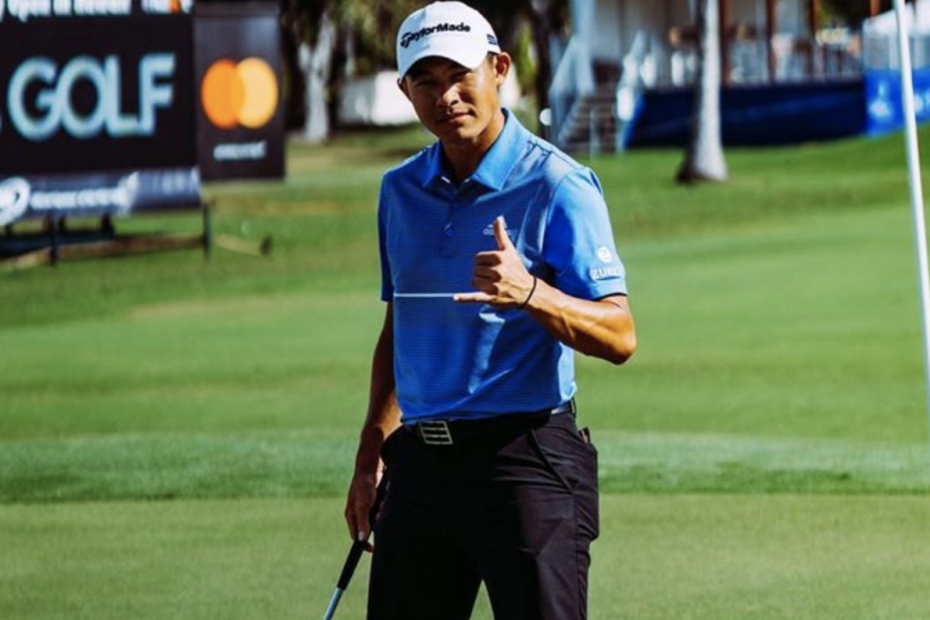 Why Collin Morikawa is the Future of the PGA

Why Collin Morikawa is the Future of the PGA

Last year, there were many golfers new to the PGA Tour that had success in their first year. Viktor Hovland won the Puerto Rico Open this past February, and Matthew Wolff won the 3M Open in his third professional start last July. While both young golfers have had great starts to their career, their career statistics pale in comparison to that of Collin Morikawa.

Many may be more familiar with Morikawa after he came in second place in the Charles Schwab Challenge by losing in a playoff to Daniel Berger, but he has had plenty of success before this past weekend.

Collin Morikawa started playing for the University of California, Berkeley in 2015. Morikawa had a very successful collegiate career, in which he was ranked the top amateur player in the world for the majority of May 2018.

Morikawa made his tour debut at the 2019 RBC Canadien Open in which he finished tied for 14th place with a score of -8. Then, after finishing tied for second in the 3M Open and tied for fourth at the John Deere Classic, Morikawa clinched his PGA Tour membership for the 2019-2020 season.

Two weeks later, after finishing in the top five in his past two tournaments, Collin Morikawa finally struck gold and won the Barracuda Championship with 47 points. Though he has come very close many times, it is still Morikawa’s only PGA Tour win.

Though he is smaller than the average PGA Tour player, standing at only 5’ 9” and 160 lbs, Morikawa has plenty of strength. His average drive is 296.4 yards, and his longest is 345 yards.

While his strength is admirable, Morikawa’s most remarkable attribute is his consistency. Morikawa’s greens in regulation percentage is 72.2% and his average GIR putts are 1.6. In his short PGA Tour career, Collin Morikawa has 11 top 25 finishes, 7 top 10 finishes, and 1 victory in his 21 PGA Tour events not played as an amateur. The most impressive thing, however, is that over those 21 events, Morikawa hasn’t missed a single cut.

Morikawa making 21 consecutive cuts is comparable to Tiger Woods making his first 25 cuts, and Woods went on to make 162 of 163 cuts in his first 9 years on the PGA Tour.

I’m not saying the Collin Morikawa is going to be the next Tiger Woods, because there probably never will be another golfer as great as Tiger Woods. However, Morikawa’s Tiger Woods-esque consistency will bring him great success for years, and quite possibly decades to come.