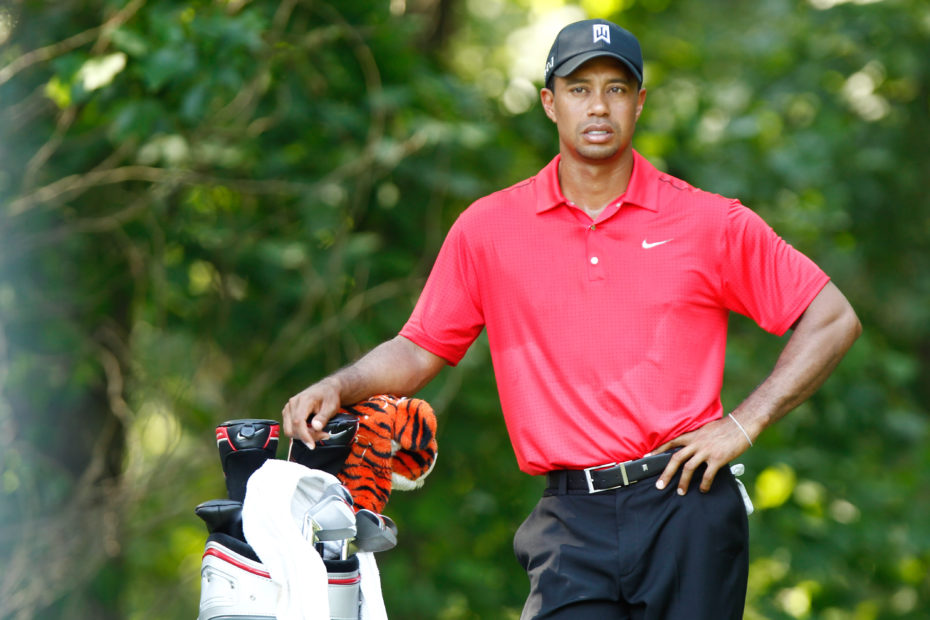 Will Golf Legend Tiger Woods be Competing at 2022 Masters Tournament? Do the Signs Say Yes?

Forty-six-year-old legendary golf figure Tiger Woods announced that he may or may not be competing at this year’s Masters competition.

Last year, the golfer was involved in a devastating car crash that nearly cost him his life. He was left largely immobile, his body being partially paralyzed. After months of physical therapy, he slowly but surely began obtaining limited amounts of motion.

Once he relearned how to walk again, he began hitting golf practice. Although he has made immense strides in his recovery process, he still is unsure about whether or not he will be able to compete in the upcoming competition.

The athlete admitted that he will be traveling to Augusta, Georgia to continue practicing for the event, however, his decision is still to be determined.

RELATED: Chris Wright, 32, Shares Vulnerable Story of How He Learned to Live With Multiple Sclerosis

“I will be heading up to Augusta today to continue my preparation and practice. It will be a game-time decision on whether I compete,” he wrote on social media. He then went on to lend his appreciation to the children participating in the Drive Chip Putt. “Congratulations to 16-year-old Anna Davis on an amazing win at the @anwagolf and good luck to all the kids in the @DriveChipPutt.”

Although he has made improvements since the time of his car crash, there was a time when his future seemed bleak. At the time, he relayed to the gold channel that he wasn’t sure when he’d be able to make it on the green field.

“I wish I could tell you when I’m playing again,” Woods shared, following his accident. “I want to know, but I don’t. My golf activity has been very limited. I can chip and putt really well and hit short irons very well, but I haven’t done any long stuff seriously. I’m still working. Like at the PNC, I’m still working on the walking part.”

Despite uncertainty regarding The Masters in 2022, an insider reported to the news outlet PEOPLE that Woods is set in stone in the 2023 competition. “He has moments, but he’s really not in a lot of pain anymore. The pain he has can be managed,” they explained.

Furthermore, they shared that he is dedicating bouts of time to practicing golf. “He’s golfing, he’s practicing, he’s really working on the sport. And he’s very determined to return to the game as soon as it makes sense.”

While it is TBD whether or not Woods will be in the competition that begins Thursday, the golfer continues to prove himself as an unstoppable machine.