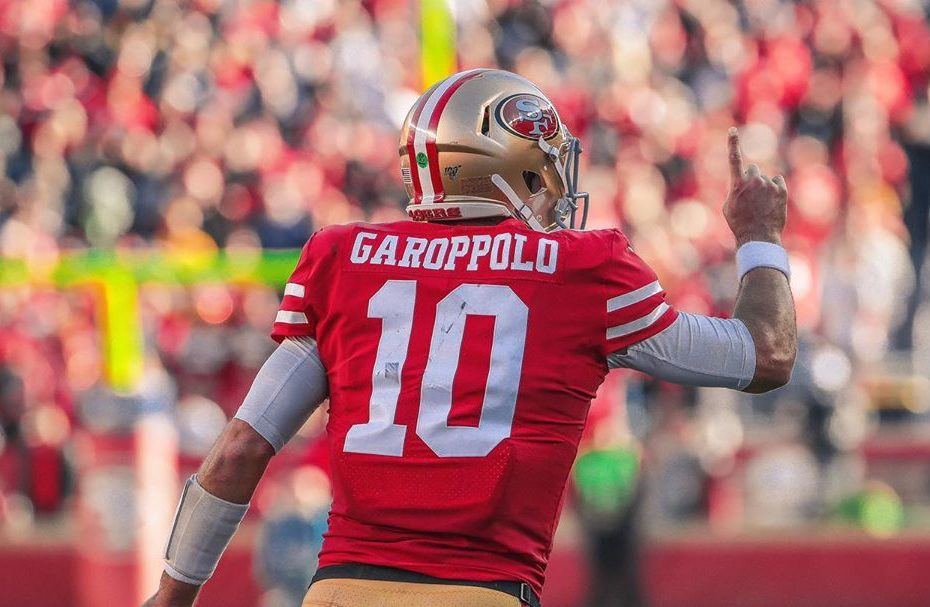 Can the 49ers Have the Same Success as They Did Last Season?

The San Fransisco 49ers had tremendous success last season, reaching the Super Bowl only to fall short to the Kansas City Chiefs. They undoubtedly had the largest improvement last season, but now there is one question on everyone’s mind. Can the 49ers maintain their success?

Can the 49ers Have the Same Success?

The 49ers went from a 4-12 record in 2018 to a 13-3 record in 2019. Their improvement can be credited to various factors, including the return of quarterback Jimmy Garroppolo, the outstanding rookie performance of defensive end Nick Bosa, and the dominance of tight end George Kittle. Nevertheless, although the Niners kept the majority of their pieces, it will be tough to have a similar season.

And the 49ers have lost two impactful players over the offseason in defensive tackle DeForest Buckner and wide receiver Emmanuel Sanders. Buckner is an unstoppable force on the defensive line, who demanded attention from the opposing offense and allowed his teammates to take advantage of their 1-on-1 matchups. Sanders was a receiver picked up mid-way through the season who completely changed their offense, and revitalized the 49ers’ receiving core.

Yet, even with these instrumental players leaving, I do believe the 49ers will maintain their outstanding prosperity.

The 49ers defense was dominant due to their incredible defensive line, and even with the departure of Buckner, I do not see this unit getting slowed down. Bosa will develop into an even better pass-rusher, and though his stats may not show it, he will be the Niners’ most influential player.

Let us not forget that the 49ers also gained the 13th pick in the draft, which will enable them to take a top-tier wideout following Sanders leaving for the Saints. I predict that San Francisco’s offense will be even more productive than last season, and Jimmy G will secure his spot as a top-10 quarterback.

While the 49ers will not be entering 2020 with the exact same lineup, I think they will make up for the players they lost over the offseason, and make another deep playoff run.