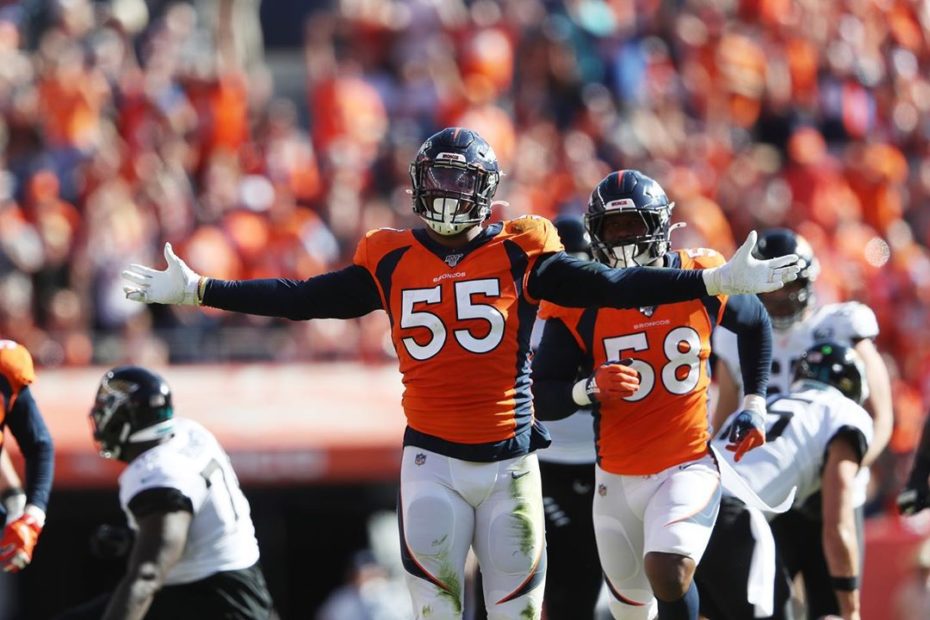 Will the Broncos be Playoff Contenders?

The Denver Broncos made a big move yesterday by trading for former Jacksonville Jaguars cornerback A.J. Bouye. While the Jaguars have fully committed to the rebuilding process, the Broncos have shown a commitment to their current roster. It’s with this roster that they are hoping to make a playoff push next season. So, will the Broncos be playoff contenders?

Last season, the Broncos finished second in their division with a solid record of 7-9. Given that the Kansas City Chiefs are in their division, the Broncos’ playoff chances rely on whether or not they can sneak in as a Wild Card. Following their trade for Bouye, the Broncos have bolstered their defense, and the only question for them now is can they get it done on both sides of the ball? In my opinion, the Broncos will not only be playoff contenders but they will make the playoffs.

The Denver Broncos defense will not be something to mess around with next season. Do not forget that Bradley Chubb was injured for the majority of last season, so assuming that he will remain healthy for the duration of 2020, that is yet another great piece added to their defense.

Obviously, the Broncos still have an elite pass rusher in Von Miller, who has at least a couple more years of quality football left in him. A healthy Chubb alongside Miller to help establish a monster pass-rushing duo, will certainty worry the opposing coaches. Lastly, their defense now has a number of great backs, such as Chris Harris Jr., Bouye, and Justin Simmons, who had a breakout season last year.

Assuming the Broncos defense plays up to expectations, whether or not the Broncos will make a playoff push will be decided by their young offense, especially quarterback Drew Lock. Courtland Sutton has proven to be a reliable receiver, and their main running back, Phillip Lindsey, was a shocking success given his low position in the draft. However, Lock has not played nearly enough for anybody to make a definitive opinion about him, but I am optimistic about what I have seen so far.

When Lock replaced Joe Flacco, the Broncos went on a solid run to end the season. Given that their roster has definitively improved over the offseason (a mix of player development as well as the Bouye trade) I am excited to see what the Broncos will bring to the table, and whether or not Lock will get the job done.