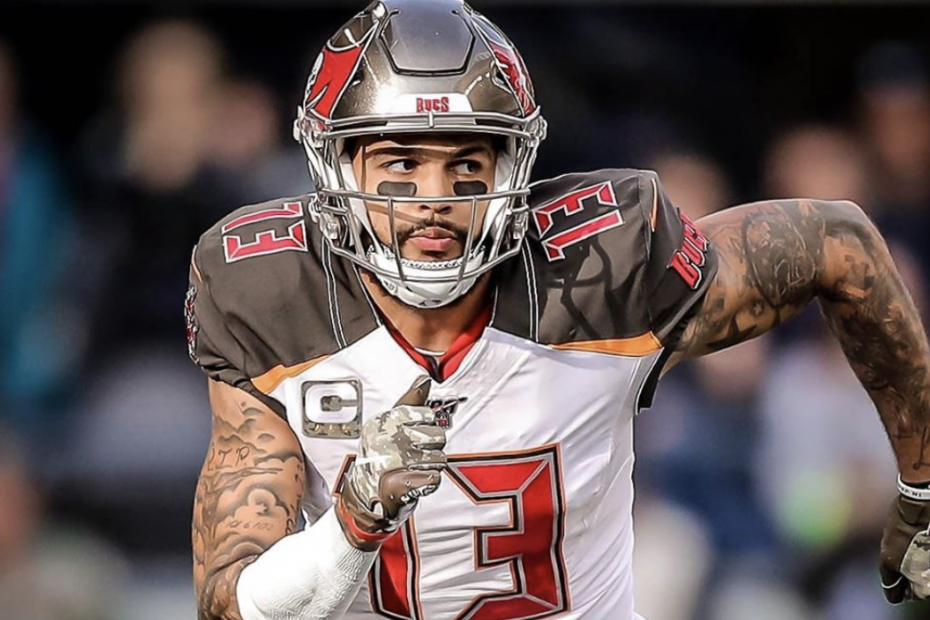 Will the Buccaneers Make the Playoffs?

The Tampa Bay Buccaneers have made huge moves this offseason, like signing Tom Brady as their starting quarterback as well as bringing back some crucial pieces such as Shaquil Barrett. But with all of these changes coming to the organization, one big question still looms over the franchise. Will they be able to make the playoffs?

Will the Buccaneers Make the Playoffs?

In 2015, the Buccaneers took Jameis Winston with the first pick in the NFL Draft, but his time with the Bucs is officially over. During the 2019 season, the Buccaneers went 7-9, and Winston, now-infamously, threw for 30 touchdowns, as well as 30 interceptions. While his potential to become an elite quarterback is still there, the Bucs were no longer willing to wait for improvement.

And let’s not forget that Tom Brady didn’t have a spectacular season either. It was arguably his worst year in his career. He has seemingly lost a step in his overall performance but still has the capability to lead a team far into the playoffs.

Nonetheless, I believe the Buccaneers will make the playoffs.

Tampa Bay’s weapons are top-tier. With a dynamic duo of receivers in Chris Godwin and Mike Evans and a serviceable tight end in O.J. Howard, Brady will most definitely not have a lack of pass catchers on the Buccaneers.

Obviously, there are two sides of football, and just a dangerous offense cannot lead a team to the playoffs (unless you have Patrick Mahomes). The Bucs’ defense is also nothing to mess around with, as they have outstanding run stoppers on the front line, as well as dominant pass-rushers, like the aforementioned Shaq Barrett.

To me, the only thing standing in the Buccaneers of making the playoffs is the New Orleans Saints. I envision that the Bucs will sneak into the playoffs as a Wild-Card team, due to the Saints holding the top seed in their division.