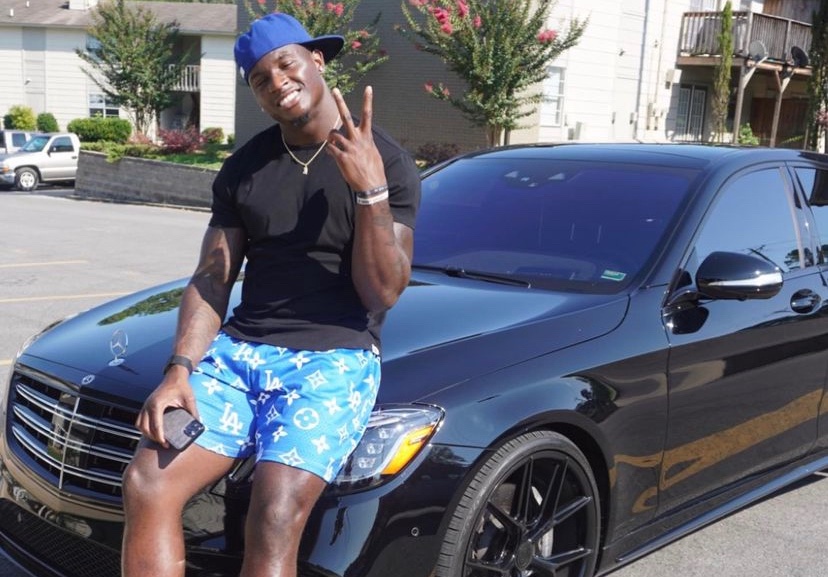 Willie Gay, linebacker for the Kansas City Chiefs, was arrested Wednesday night due to a misdemeanor charge of criminal property damage.

According to the Johnson County Sheriff’s Office, the linebacker was arrested at around 10:30 PM in Overland Park, Kansas. While he spent the night in jail, Gay was released on a $1,000 bond and pleaded not guilty to his charge. In addition, he returned to the field following the incident and was allowed to play against the Bills.

Ian Rapport, an insider for NFL Network, reported that the arrest was made after the athlete was visiting his 3-month-old son. “Per Willie Gay’s rep Maxx Lepselter, Gay was at his son’s house visiting. He and the mother got into an argument, during which he broke her vacuum,” Rapport wrote on Twitter.

Lepselter, the legal representative of the NFL player, also noted that “No one was touched … beyond the broken appliance.”

The NFL player’s lawyer also shared that the case is likely going to be resolved quickly. “Likely just pays a fine and replaces vacuum,” Lepseter explained, according to TMZ. “Nothing more, all should be resolved today with no further issues.”

ESPN also relayed the information that items beyond the vacuum were broken, including a cellphone screen protector, a humidifier, a wall, and a door frame. In total, there were $225 in damages.

Moreover, a civil protection order was requested on behalf of the 3-month-old’s mother. Under this protection, the athlete is not allowed to have contact with the child or mother until a civil court judge reviews the case. Gay is expected to appear in court on March 2nd.

The mother recalled in the police report, “I asked him to not wake the baby since he had been cranky all day and since he wouldn’t put him back to sleep. He laughed and made jokes about me being a single mother, so we started arguing.”

“Willie kept yelling, calling me names, and said he would be gone before the police got there,” she continued. “He then got angry, snatched my phone, and hung up on the officer.”

As a second-round pick of the 2020 NFL Draft, he has started 11 of 12 games played this season and will be playing in Sunday’s game against Buffalo Bills in the Divisional Round.

“I decided he would play,” Chiefs head coach Andy Reid said when discussing the arrest. “I’m not going to get into the conversations. I decided that after hearing just some of the information there.”