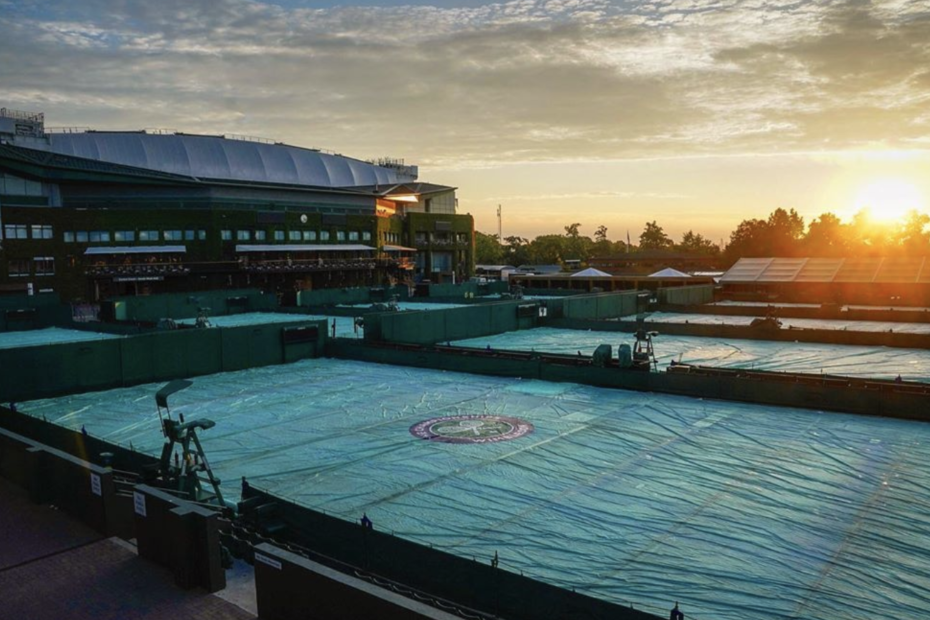 Wimbledon Cancelled Due to Coronavirus

Wimbledon Cancelled Due to Coronavirus

The Main Board of the All England Club held an emergency meeting on Wednesday to announce that they have canceled the 2020 Wimbledon due to the coronavirus pandemic.

The tournament was meant to take place between June 29 and July 12. This marks the first time that the tournament has been canceled since it was canceled in 1945 amidst World War II.

The All England Club looked to possibly suspend the Grand Slam tournament until later in the summer but decided against it as to further prevent the spread of COVID-19.

Wimbledon also stated, “With the likelihood that the Government’s measures will continue for many months, it is our view that we must act responsibly to protect the large numbers of people required to prepare The Championships from being at risk – from the training of ball boys and girls to thousands of officials, line judges, stewards, players, suppliers, media and contractors who convene on the AELTC Grounds – and equally to consider that the people, supplies and services legally required to stage The Championships would not be available at any point this summer, thus ruling out postponement.”

Wimbledon is not the only Grand Slam event that has been affected by the coronavirus pandemic. The French Open (Roland Garros) has been pushed from this May to early September.