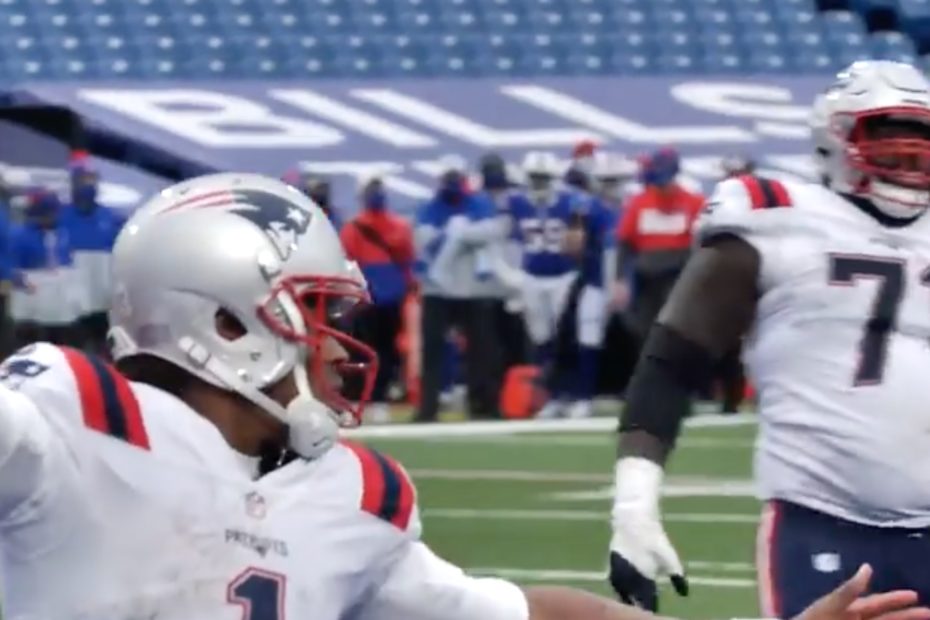 Now, the Patriots are 2-5 so far this season. Of course, the season is far from over but the record isn’t what anyone who’s dominated for decades would want to start a season with.

“It’s the third time we’ve been in this situation this year, and unfortunately haven’t been able to make enough plays to win,” Belichick said after losing to the Bills, per ESPN. “…I think we did a lot of things well enough to win, but not quite well enough to win, because we didn’t win.”

Not winning in New England, at least over the past 20 years, is like not putting butter on bread or not mixing peanut butter and jelly. It just went hand-in-hand for so long.

It’s caused people to reflect on what was. Including ESPN Senior Writer Ian O’Connor, whose article talked about the Patriots missing their longtime QB.

“Sometimes you…find Tom Brady at pick No. 199, and sometimes you don’t. This 2020 season is devolving into an excruciatingly painful exercise for Belichick, who has to live through some bad football while Brady is living happily ever after — for now — in Tampa. But this game is not over. Bill Belichick can still find his long-term quarterback, and he can still build another championship team. And Belichick can still hope that somebody else stops Tom Brady from winning another Super Bowl before he does.”

O’Connor also mentioned what Brady’s “friend and former Michigan teammate,” Aaron Shea, said about Brady’s new situation with the Bucs. “I look at how New England drafted wide receivers,” Shea said, per ESPN. “No disrespect to anyone, but come on, man.”

“Now, look at the offense in Tampa. Tom brought Rob Gronkowski with him, and now he’s got Antonio Brown. Now that Tom has his weapons, they’re going to be a force to be reckoned with. I knew Tom had so much left in the tank and was so motivated. He’s 43 and he’s playing like he’s 33.” Currently, the Bucs are at 6-2 on the season.