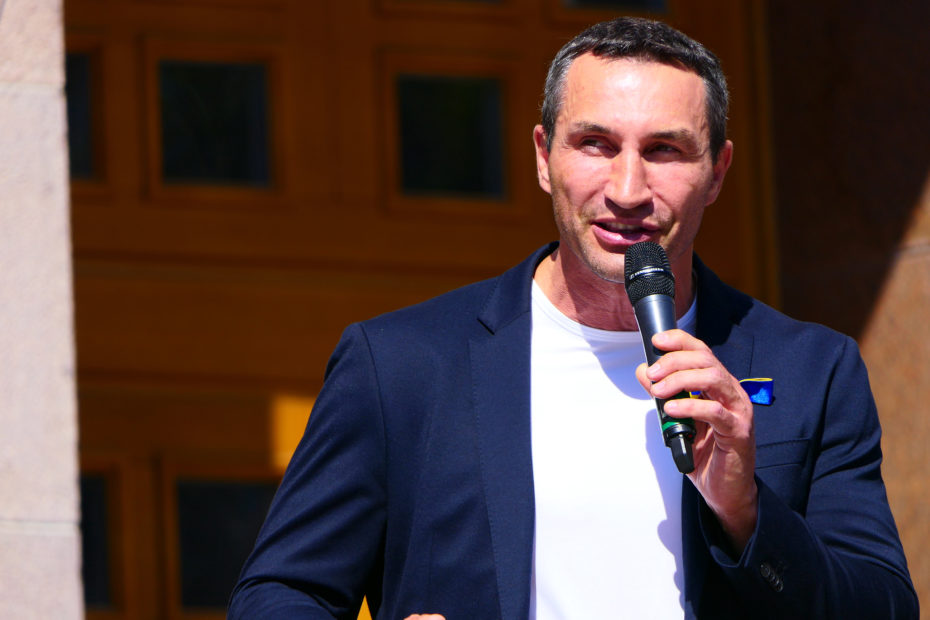 Former professional boxer Wladimir Klitschko spent 20 years participating in the sport. Despite countless matches, the athlete admitted that the most important fight of his life is now: defending Ukraine from Russia’s ongoing invasion.

The 45-year-old Ukrainian fighter, often referred to as “Dr. Steelhammer”, gave an exclusive interview with the media outlet PEOPLE in which he expressed his disdain for Russia’s actions against his home country. “I’ve been a fighter, but this is the fight,” he stated. “This is the fight of my life. This is the fight of the life of millions of us.”

When the Soviet Union disbanded in 1991, Ukraine obtained its independence. Although tensions between the countries have fluctuated since then, this is the first time a large-scale attack has progressed. According to Klitschko, who is actively serving in Ukraine’s defense unit, says Putin is attempting to bring the USSR back together.

“Imperialism of Russia and their leader President Putin, is just to get back to USSR [the Soviet Union], which is not going to happen,” he commented.

“We’re 45 million Ukrainians, we’re going to resist, as we do now,” Klitschko continued. “As you see in pictures, in the cities, where they got into the city, people demonstrating with Ukrainian flags, standing in front of the tanks and saying, ‘Go home, f-off. This is not your land.’ “

The invasion began on February 24th and since then, Ukraine has seen an astonishing amount of devastation throughout the country. Over half a million people have fled the country, with countless soldiers and civilians becoming victims of the seizure. Despite these horrifying facts, Klitschko expressed his gratitude for the civilians throughout the country who are united in order to preserve their independence.

“I call it amazing because the human spirit, without any negotiation in advance, coordination in advance, agreement in advance, anything in advance that possibly human minds can create together, it wasn’t even there,” he commented. “It’s just like something that connects our minds that we stand against this aggression and this war. And it’s just — I haven’t seen it. It’s just amazing to observe how human side can be so strong.”

Yet, Klitschko also recognized the agonizing pain that Russia is leaving Ukrainians in. With a select few government officials controlling the invasion, he is also shocked that a human being would make a decision that is leaving countless people in fear.

The former boxer relayed, “It’s obnoxious to see how possibly human mind can do something that Russian army is doing now, while we’re talking, and killing Ukrainians. It’s just unimaginable and has no sense and no understanding.”

He included, “This is brutal war. It’s unimaginable what is happening here. This is hell.”