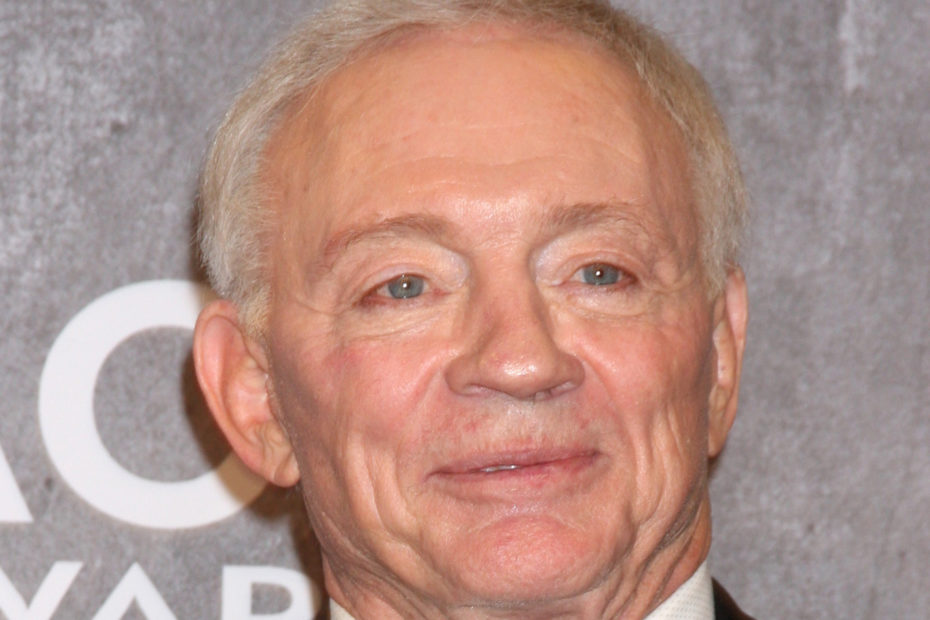 A 25-year-old woman has come forward with the claim that Dallas Cowboys owner Jerry Jones is her biological father.

The woman alleges that in 1996, the billionaire paid her mother hundreds of thousands of dollars to keep his identity a secret. On the grounds of the “hush money” causing uncertain financial security and mental stability, Jones is being sued, according to Texas state court records.

Alexandra Davis claims that she has “lived her life fatherless and in secret and in fear that if she should tell anyone who her father was, she and her mother would lose financial support, or worse.”

Furthermore, the lawsuit says, “Plaintiff has had to endure the endless public profiles of her father and siblings while forced to remain secret to everyone, including her closest confidants.”

If there is truth behind Davis’ claims, this would mean she has three siblings. Jones has three other children with his wife Gene: Stephen, Jerry Jr., and Charlotte Jones Anderson.

Davis reported that her mother Cynthia met Jones in 1995 when they began a physical relationship. After falling pregnant, the billionaire encouraged Cynthia to sign a confidentiality agreement that has supposedly tormented the family since. The court reports that Davis requested to be recognized as Jones’ daughter and to be released from the confidentiality agreement that her mother signed when Davis turned one.

“It is hard to imagine what could be less in the best interest of a child than to enforce agreements that leave a child without a father and which prevent or legally punish a child from even stating who her father is,” the lawsuit states.

The lawsuit additionally outlines the course of actions Jones allegedly took to keep his identity a secret. The Cowboys owner supposedly set up a fund for Davis and Cynthia to provide financial security. However, if his identity as Davis’ father was to ever be made public, the family would be cut off of all funds.

“Plaintiff has had to spend her entire life hiding and concealing who her real father is,” the case alleges. It also included the fact that Jones agreed to provide “ongoing financial support” so long as Cynthia was able to “maintain such silence.”

This is also by no means the first time the Cowboys owner has found himself in the media for questionable behavior. Recently, the Cowboys paid a $2.4 million confidential settlement after members of their cheerleading team accused Jones of sexual harassment.