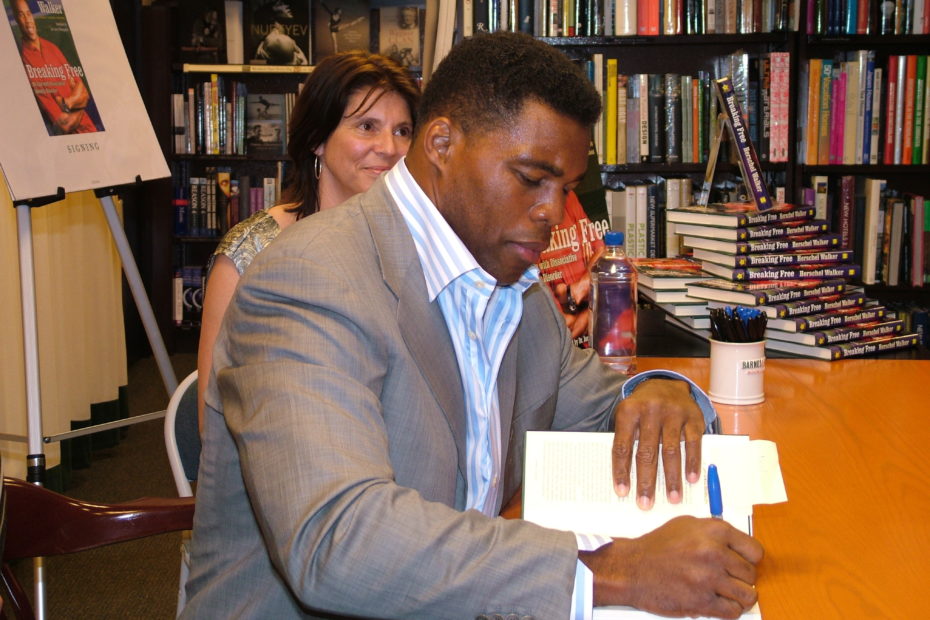 Another Woman Comes Forward, Claims Herschel Walker Pressured Her to Have an Abortion in 1993

Herschel Walker, a candidate for Georgia Republican Senate and prominent anti-abortion supporter, is being publicly accused by a woman of getting her pregnant in 1993 and pressuring her into having an abortion.

The woman, who is only being identified as Jane Doe by her lawyer Gloria Allred, told media outlets that nearly 30 years ago, the former NFL player “pressured” her into having an abortion after he got her pregnant. The woman, who says she had a six year affair with the political candidate, informed reporters that he accompanied and paid for the medical procedure in Dallas, Texas.

“The reason I am here today is because he has publicly taken the position that he is, ‘about life’ and against abortion under any circumstances, when in fact he pressured me to have an abortion and personally ensured that it occurred by driving me to the clinic and paying for it,” the woman stated, according to BuzzFeed News.

Doe insisted that Walker is not fit for office due to his clear expression of hypocrisy. “[Walker] was very clear that he did not want me to have the child,” the woman recalled during an on-air interview with ABC News. “And he said that because of his wife’s family and powerful people around him that I would not be safe and that the child would not be safe.”

“I felt threatened and I thought I had no choice,” she added.

Herschel Walker responds to abortion scandal: ‘It is a lie’

This accusation comes weeks after another woman shared that Walker had paid for her abortion after she fell pregnant with his child. Despite providing photographic evidence of a greeting card he gifted the woman after the procedure and his own son believing the accuser, the politician adamantly denied any accusations of paying for an abortion. In a recent statement issued by the republican candidate, he called his most recent accusations absurd.

“This was a lie a week ago and it is a lie today. Seven days before an election, the Democrats trot out Gloria Allred and some woman I do not know,” Walker said in response to Jane Doe. “My opponents will do and say anything to win this election. The entire Democrat machine is coming after me and the people of Georgia. I am not intimidated. Once again, they messed with the wrong Georgian.”