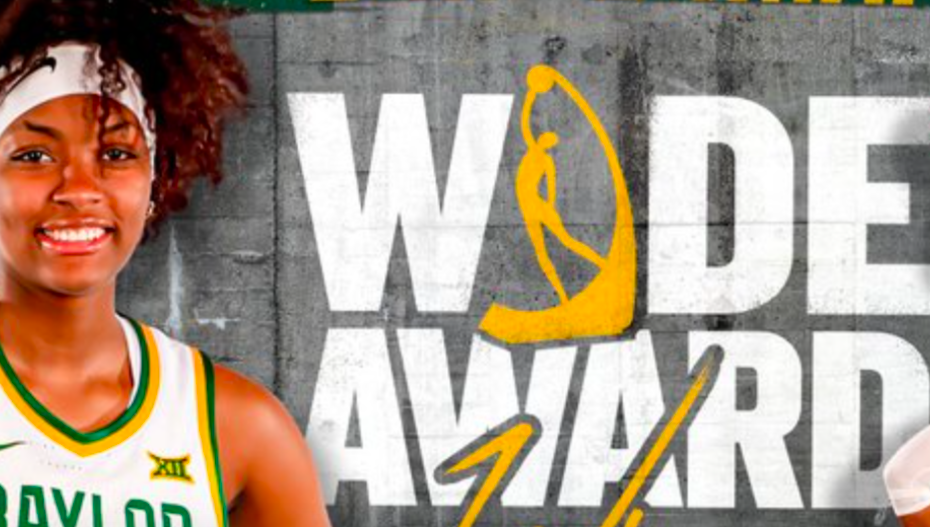 Shout out to these two women’s college basketball student-athletes who recently received some of the biggest college athletics honors.

According to ESPN’s Mechelle Voepel: “UConn guard Paige Bueckers and Baylor forward NaLyssa Smith both earned women’s college basketball player of the year honors…Bueckers became the first freshman to win the Naismith Trophy since the award debuted in 1983. Smith, a junior, won the Wade Trophy, the (longest-standing) of the women’s hoops awards, dating to 1978.”

Congrats to both of these student-athletes!

RELATED: Sweet Sixteen Georgia Tech Women’s Basketball Head Coach Drops Mic On NCAA With ‘Thank You’ Letter: ‘To The NCAA: Thank You For Using The Biggest Weeks…To Expose Exactly How You Feel About Women’s Basketball – An Afterthought’

We’ll start off with Smith and how her season went down to get to this point in receiving this award:

During the 2020-21 season (including March Madness and the Elite Eight game against UConn), Smith averaged 18 points, 8.9 rebounds, had 26 total blocks, 38 total steals, and 36 total assists. She helped her team get to that Elite Eight and they almost advanced to the Final Four after a controversial “no-call” finish to that game per ESPN.

“all praise to the most high .. …,” Smith said in retweeting the news she won the award.

The game previous to that Elite Eight game? Historic for NaLyssa. She didn’t miss!

A student-athlete on the team that pulled off that close win over Baylor, advancing to the Final Four but then losing to Arizona, UConn, also was a player of the year.

And Smith was happy for her, saying “she definitely deserve(s) this” on Twitter, retweeting the video where Bueckers found out she won the award.

Here’s how Bueckers fared this season and what led to her winning the award:

Bueckers averaged 20 points a game in the 2020-21 season (including through the Final Four game against Arizona), averaged 4.9 rebounds a game, had 66 total steals, and 168 total assists.

She’s also a part of history as she’s the only freshman to receive this prestigious award, according to UConn Women’s Basketball.

Both of these student-athlete’s individual play helped them in March Madness get to the Elite Eight (with UConn barely beating Baylor and advancing to the Final Four then losing to Arizona). The women’s national championship will feature Stanford and Arizona.