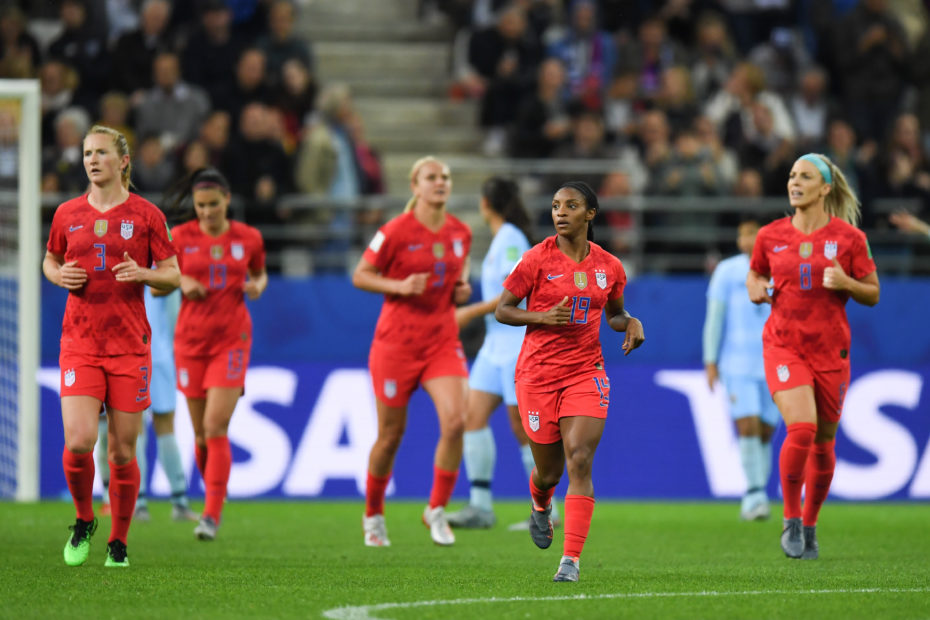 Former members of the National Women’s Soccer League, Sinead Farrelly, and Mana Shim sat down to discuss the abusive actions of their former coach, Paul Riley. Shim, 30, and Farrelly, 31, spoke out against their coach and accused him of sexual coercion as well as verbal abuse.

Once this information was given to the public, Riley was fired after spending four years with the team. “He’s a predator,” Shim explained to Savannah Guthrie during an interview with TODAY. Alongside her sat Team USA star, Alex Morgan. She added, “He sexually harassed me. He sexually coerced Sinead, and he took away our careers.”

Despite multiple victims coming forward with claims of coercion, the 58-year-old former soccer coach denied any involvement. He wrote in a statement, “I have never had sex with, or made sexual advances towards these players.”

While the coach denies the accusations, the NWSL commissioner Lisa Baird resigned from her position amid the aftermath of the situation. Multiple games have since been canceled, but fellow athletes are lending their support to the athletes that were brave enough to come forward with their harrowing experiences.

“I’m so grateful for Mana Shim and Sinead Farrelly,” Erin McLeod of Orlando Pride shared with TODAY. She additionally included, “I can’t imagine putting that story out so publicly, and the courage it takes, but it also makes me sick, that it has taken that article for us to do something about it.”

Meg Linehan, a reporter for The Athletic, initially broke the statements and came forward with the sentiments, “The first time that she felt coerced, that’s the word that she uses — they went into a room together, and something happened in that room. And then it happened again. Two more times.”

The two players are currently retired from soccer, but also note that the abuse they endured still affects their everyday lives. Farrelly shared, “I think it’s just really important and why we wanted to share our story and share in so much detail, the damage that was done to our careers, but who we are as people. The damage to my self-confidence and how I saw myself, how I approached life, it seeps into every part of your livelihood.”

RELATED: NFL Expansion: 25 Cities We Think the NFL Should Go Next

“There is a lot of loss that comes with that, and things I will not get back. It’s bigger than the sport,” the soccer star continued. This is about safety in our own lives and our bodies, and the players deserve that, we all deserve that.”

“This isn’t something that just goes away overnight because we talk about it,” the retired soccer player elaborated. It’s extremely vulnerable and detailed … I’m just so grateful for this opportunity to get these bad people out of the league, and really shine a light on this issue because it’s so prevalent.”

Mana Shim notes that the soccer league allowed Riley to have a position of power, which in turn led to abuse

Shim went on to acknowledge that the problems that Riley allegedly stirred also are accompanied by the fact that the NSWL did not do anything to stop him and allowed him to have a position of authority. “It’s not just this team, it’s not just this coach it’s across the league, it’s across the sport, and we have to do something about it,” she said.