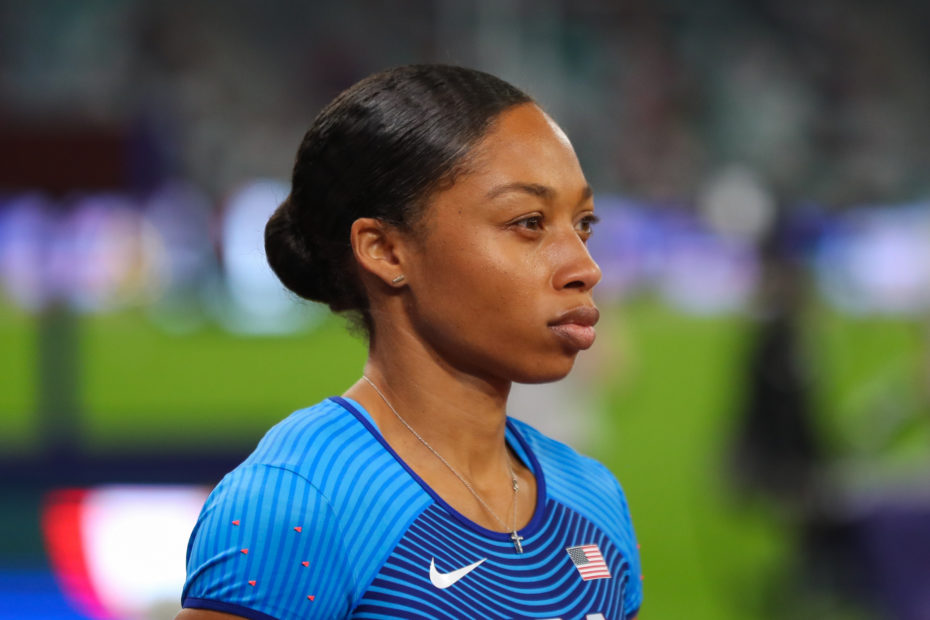 As the 2020 Tokyo Olympics come to a close, the women from Team USA deserve a round of applause for their incredible performance. Out of the 116 medals that the United States won, American women are responsible for 66 of them.

Ranging in sports from gymnastics, fencing, to even wrestling, USA absolutely dominated the playing field. “I think it was awesome. I think the women showed up,” track star Allyson Felix said to reporters after she broke the world record for the most decorated track star of all time.

After her performance in the Olympics, her total number of medals went up to eleven. “I think we’ve been showing up on the track [and] off the track in all of the ways. So to me, I loved it. I love seeing it.”

Additionally, the American track legend discussed the fact that seeing other women perform so well pushed her to step up her performance. Felix commented, “Sitting back and watching each woman perform, it was inspiring — it was like, okay, who’s up next then? Kind of like a buzz. So it was really, really cool.”

How Title IX changed the game for Team USA athletes.

Ultimately, what led to this amazing victory was the federal civil rights law that passed in 1972, Title IX. Under the Title IX law, women were legally required to have equal access to athletic departments in schools that received federal funds.

Katie Ledecky, an Olympic swimmer for the USA, spoke on behalf of this ruling and its impact on the projection of the Olympic Games. “Title IX has had a huge impact on women participating in sports and the evidence of that is clear with the results of women at the Tokyo Olympics,” Ledecky explained.

Since this law has passed, women have undoubtedly stepped up to the plate. In 2008, the year marked a shift in Olympics history when USA women began winning more medals than men. Ledecky continued her statement and offered that this is by no means that women are completely treated equally to men, though.

She stated, “For progress to continue, we’re going to have to continue to advocate for equality for female sports [and] not be afraid to speak out, to pursue legal and political remedies and have a seat in corporate boardrooms, and not be timid about participating in those processes that will continue to bring change.”