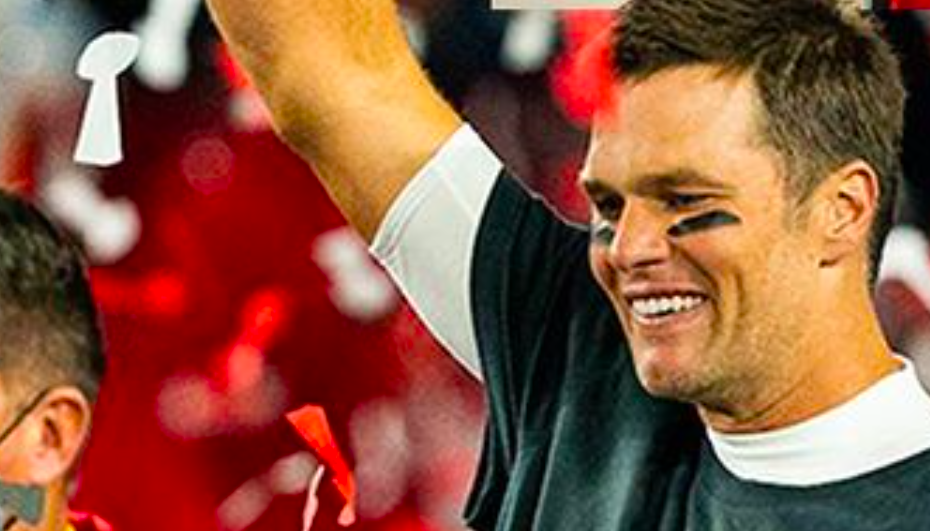 Okay, we all know Tom Brady is one of the best quarterbacks to ever play the game. Period.

Some would even consider him the GOAT of quarterbacks in NFL history. A main reason isn’t only his regular season play but the amount of Super Bowl rings he has where he needs more than one hand to count them all.

That’s a lot. That, in fact, is the most out of any player in NFL history (per Sporting News’ Jacob Janower).

Wahlberg, who’s known to be an avid Boston-area sports fan, including of the Patriots, brought this up:

Of course, Strahan was on that Giants team that shocked the Patriots winning the Super Bowl and snatching a ‘perfect’ season from the Patriots who were literally undefeated up until that point.

“…Tom’s seven Super Bowls, first of all, seven, which is ridiculous because if you’re a kid, you don’t know anything else besides Tom Brady being in a Super Bowl, that’s all you know…I know that that’s the one that bothers him the most, obviously,” Strahan said. “…I needed to retire, man, I’m out there 15 years on the D-Line getting beat up, a brother needed just one. Just let me have one.”

“He beats me and then he goes and takes Regis Philbin’s job,“ Brady replied back. “I mean, out of all the things that hurt…then rides off into the sunset.”

Sharpe wanted to chime in:

“Tom, I wanna ask, would you be willing to trade two Super Bowl rings to win that one Super Bowl?” Sharpe asked Brady. “You gotta trade two for one.”

Brady nodded his head and said: “I would. Let’s be real”.

All in good fun but, as Brady, said “let’s be real”. He’d trade those two rings for that one ‘perfect season’ ring any day.

And, of course, Strahan, wanted to make sure if he were to do the trade he’d get the two rings for Brady’s ring against the Giants and Strahan would take that trade, as well.

If you’d like to help in donating to the causes the NFL Draft-A-Thon was raising money for, you can do so and find more information on the causes here.