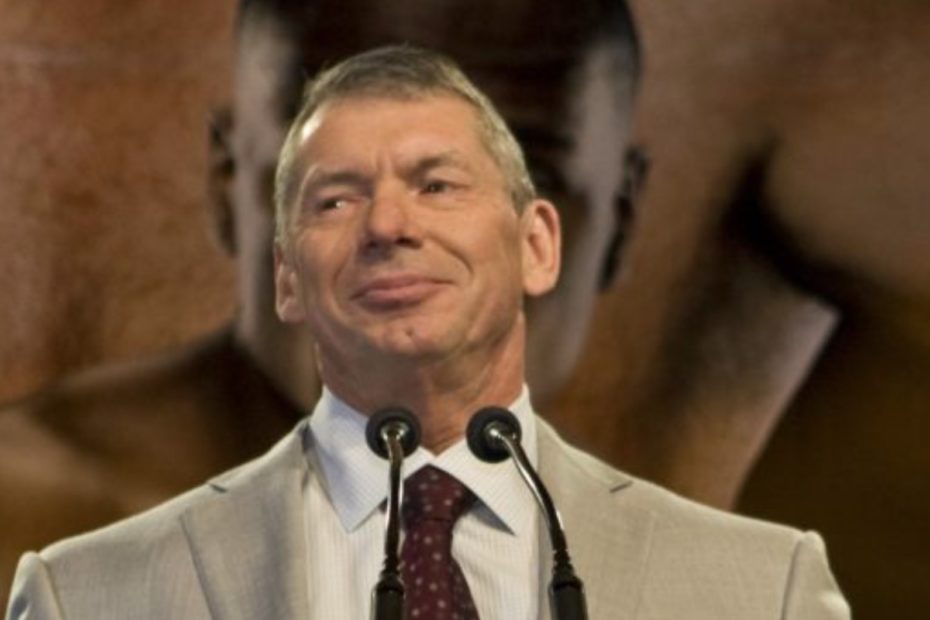 As more information is released regarding WWE CEO Vince McMahon, the amount of money he paid women to keep quiet over their coercive sexual relationship grows to $12 million.

According to a report published by the Wall Street Journal, a former female wrestler accused the executive of coercing her into giving him oral sex.

When she refused to engage in sexual behaviors, her contract was terminated. In 2018, she and her lawyer negotiated a non-disclosure agreement with McMahon in which she was paid upwards of 7.5 million to not speak of the incidents that transpired.

However, this woman was by no means the only alleger in the case of the WWE leader. Over the last 16 years, at least four women have accused him of sexual misconduct, to which at least $12 million was dispursed between the accusers.

Within the contents of their non-disclosure agreement, the women are “[prohibited] from discussing potential legal claims against or their relationships with the 76-year-old executive.”

ESPN relayed the various accounts of inappropriate behavior that McMahon allegedly demonstrated. Marc Raimondi wrote that the notable former wrestler, “allegedly sent unsolicited naked photos of himself to a WWE contractor and sexually harassed her on the job, leading to about a $1 million non-disclosure settlement in 2008. In a 2006 agreement, a former WWE manager was paid $1 million to stay silent about McMahon initiating a sexual relationship with her.”

RELATED: Skylar Diggins-Smith of the Phoenix Mercury Says Her Coach is a Clown Over Controversial All-Star Team

Vince McMahon steps down from his position as WWE executive

Additionally, of the women who have accused him of sexual misconduct, a former WWE paralegal stated that McMahon had engaged in an affair with her. After this statement was released, the organization leader stepped down from his position as CEO and handed over his title to his daughter, Stephanie.

“I have pledged my complete cooperation to the investigation by the Special Committee, and I will do everything possible to support the investigation,” the 76-year-old said in a statement at the time, according to The New York Times. “I have also pledged to accept the findings and outcome of the investigation, whatever they are.”

The wrestling franchise continues to investigate the actions of the former CEO, but he still remains highly involved with the company. Despite stepping down from his leadership position, he still remains in creative control of the company and even appeared in the company’s telecast “SmackDown.”