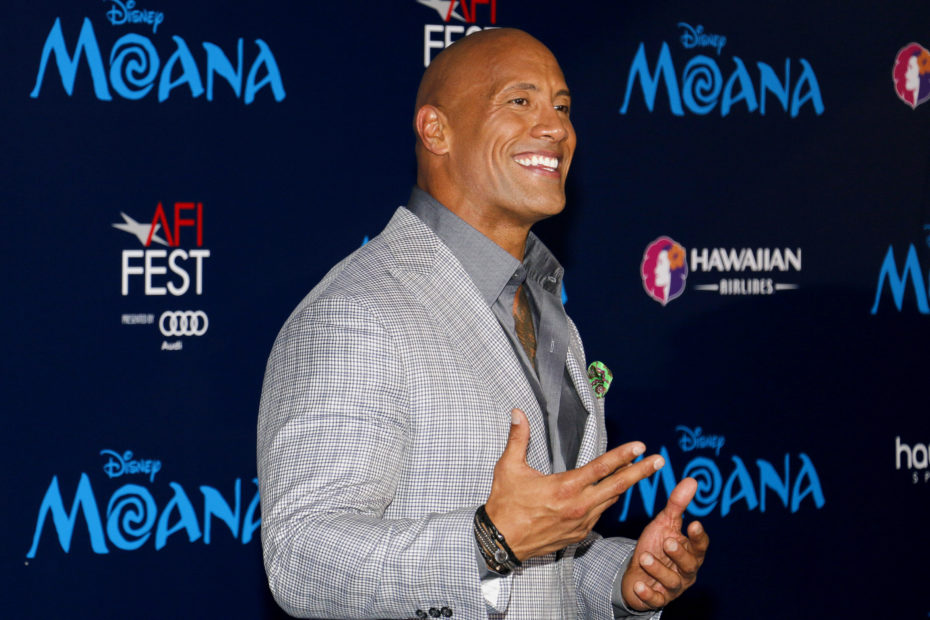 Playing multiple sports throughout my life: basketball, college lacrosse, football, tennis to running in track & field, and running a marathon, I have to say that wrestling is by far the hardest sport I’ve participated in. But it’s a little different when it comes to WWE so let’s look at some of the best WWE finisher moves.

You’re giving it your all out there on the mat. Every ounce, it seems, physically is being exerted via sheer strength while the mind is at work formulating the next move to conduct on our opponent, devising how to get out of a hold, and composing which move to use next. It requires both strength and technicality all the while trying to pin your opponent on the mat. So much respect for this sport.

RELATED: 20 Of The Best QBs Of All Time

In this case, we’re not talking wrestling but WWE-type wrestling that, as you know, is scripted. So, this takes another talent of also strength, acting, while trying not to hurt your opponent but to make the moves seem real when in reality it’s all choreographed and rehearsed. If you are a fan, you’re going to enjoy this list:

A finisher is a “move that leads to (the) end of (a) match,” according to PWTorch.com.

It’s like in hoops when there are three seconds left on the clock. The crowd erupts in excitement (or agony if it’s the opposite team) when the shot sinks through the bottom of the net. And in this case, the crowd’s cheering on the finish of their favorite wrestler to win the match.

The WWE put together the “50 greatest finishing moves ever” and we’ll share 20 of those with you!

Note: These are in no particular order.

The full list of WWE’s “50 greatest finishing moves ever” and what the moves actually look like can be found here.

Have yourself a resilient-type day today, finishing strong in whatever you’re set out to accomplish. Stay the course, keep going, you can do it!