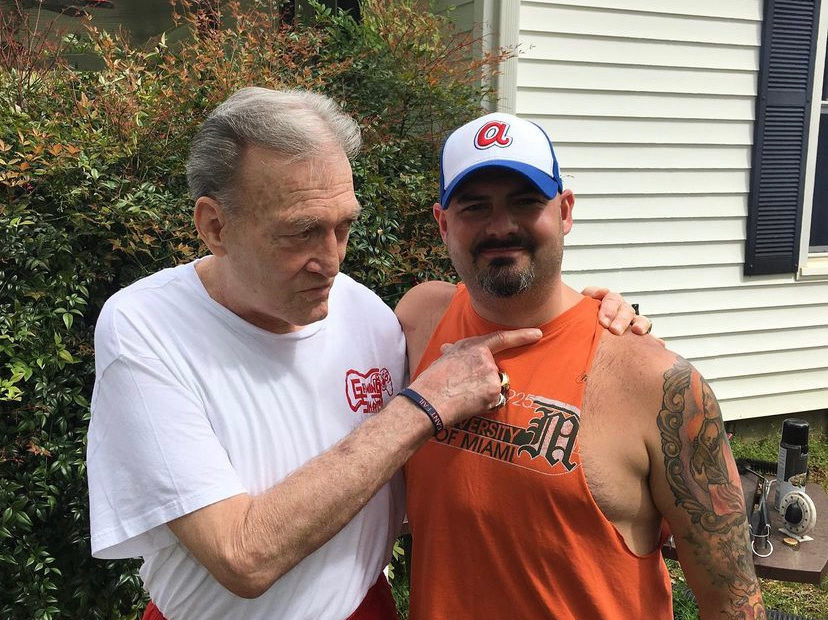 The wrestling legend, Paul Orndorff, more commonly referred to in the wrestling world as  “Mr. Wonderful” has unfortunately passed away at the age of 71.

“It is with great sadness that I announce the passing of my father, Paul Parlette Orndorff Jr. . He is better known as ‘Mr. #1derful’ Paul Orndorff,” wrote Orndorff’s son, Travis, in an Instagram post that announced the wrestler’s death.

Travis went on to say, “Most of you will remember him for his physique. Many will remember his intensity. But if I could only get you to understand and see his heart. He will always be Pop, Paw Paw, and Daddy at home.”

The statement was finished with the sentiment, “And as much as many of you hated him as a wrestler, he absolutely loved you for it. He was an amazing father that showed me more love than I ever deserved. I love you Daddy.” Travis also included a donation page for his father’s funeral expenses.

Orndorff made his way into the World Wrestling Federation in the year 1983. By 1984, he was thrown into the spotlight after a debut match at Madison Square Garden against Salvatore Bellomo.

According to People, the former wrestler, “transitioned to World Championship Wrestling in the early 1990s, where he scored his first major championship win, defeating Erik Watts to become Television Champion. In 1994, he became a two-time WCW Tag Team champion with Paul Roma.”

RELATED: 15 of the Most Popular Board Games to Play With Your Kids

By 2005, he had his spot in the WWE hall of fame and in 2009 the National Wrestling Alliance Hall of Fame also included him. Undoubtedly, Orndorff’s career was nothing short of legendary.

Since his passing, many wrestlers have spoken out and given their grievances to the family. Hulk Hogan, once a rival of Mr. Wonderful, took to Twitter to offer his sympathy. He said, “Just got slammed with the Paul Orndorff news, RIP my brother,love you and thank you for always making me fight for everything in our matches, heaven just got even more Wonderful, love U4LifeHH.”

Additionally, All Elite Wrestling wrote in a statement, “AEW joins the wrestling world in mourning the passing of a true legend, “Mr. Wonderful” Paul Orndorff. Our thoughts are with his family, his friends and his fans.”

Travis and his wife have set up a GoFundMe service in order to pay for funeral services and his father’s memorial, which can be found here. The wrestling legend will continue to live on through his impactful memory and fatherhood.