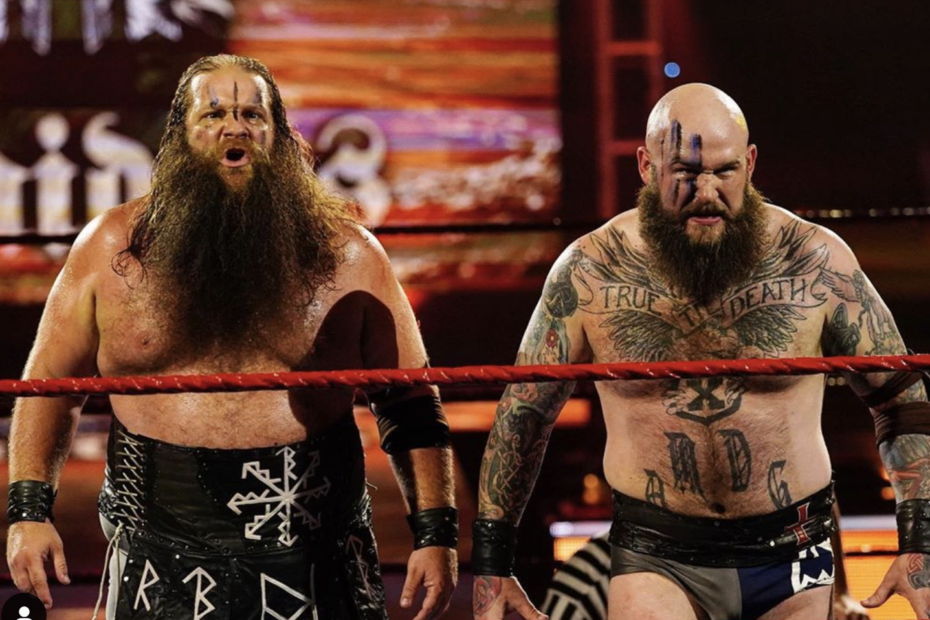 WWE Classified as an “Essential Business” in Florida

WWE Classified as an “Essential Business” in Florida

Professional sports have been deemed “essential businesses” in Florida, as per an order signed by governor Ron DeSantis last Thursday.

The order states that any employees or managers necessary to facilitate the production are allowed to be in attendance, as long as the location is closed to the public.

This adds to the list of various other essential services such as hospitals, grocery stores, utility services, banks, and restaurants.

World Wrestling Entertainment (WWE) resumed live coverage Monday, after previously airing weeks of pre-taped episodes. With the use of their training facility in Orlando, WWE is producing new content for fans.

WrestleMania, WWE’s largest event, was held last week with extra safety precautions, such as requiring all performers and staff to undergo extra medical screenings. The event featured some of the most prominent wrestling stars today, including John Cena, The Undertaker, and Edge. Former New England Patriots tight end Rob Gronkowski hosted the show, after recently inking a deal with WWE.

In a statement the organization provided to CNN, WWE stated, “We believe it is now more important than ever to provide people with a diversion from these hard times. We are producing content on a closed set with only essential personnel in attendance following appropriate guidelines while taking additional precautions to ensure the health and wellness of our performers and staff.”

The state of Florida is currently under a “Safe at Home” order, with movement outside of the home limited to providing or receiving essential services or conducting essential activities until April 30. As of Thursday, April 4th, Florida has just over twenty-one thousand confirmed COVID-19 cases, with 524 deaths.