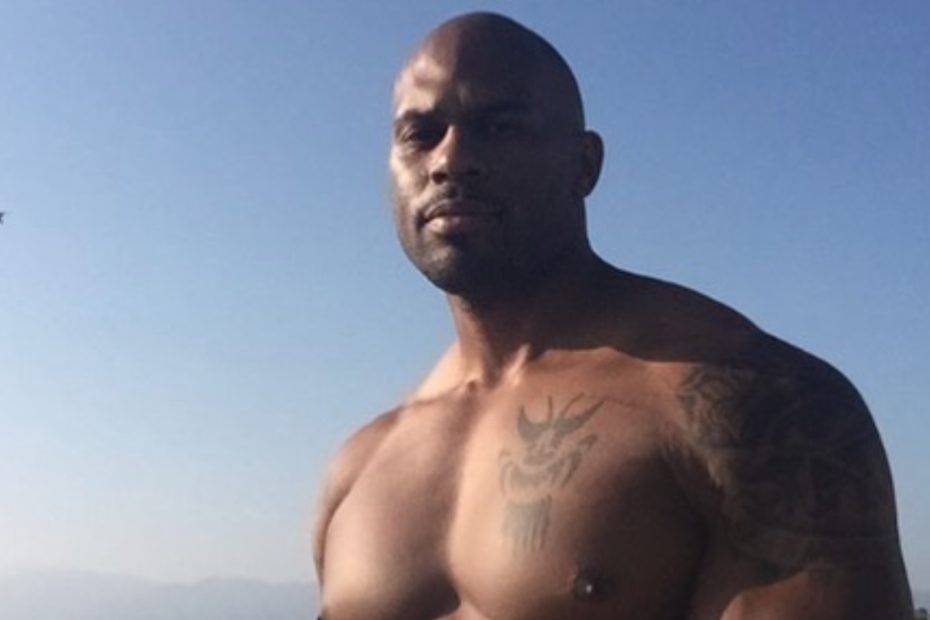 Authorities and lifesaving personnel have continued their search for former WWE star Shad Gaspard. According to TMZ, Gaspard and his 10-year-old son were at Venice Beach on May 17 for a swim when the father disappeared.

As reports suggest, Gaspard and his son were among a group of swimmers who got caught up in a strong rip current around 4:00 p.m. that day. However, while the wrestler’s young son was rescued by lifeguards, Gaspard has yet to be found.

RELATED: WWE Classified as an “Essential Business” in Florida

Now, an official with the Los Angeles Fire Department told TMZ and other media outlets that they believe the 39-year-old “did submerge.” Divers and helicopters have also been involved in the search.

According to TMZ, Gaspard’s wife was also present. However, it’s unclear if she was in the water at the time and saved along with her son or if she stayed onshore.

TMZ also reported that Gaspard was known for being a nice guy. He even thwarted an armed robbery in 2016. You can watch TMZ’s interview with him below:

“My first thought was that I don’t want him to hurt nobody else,” Gaspard said.

Since news of his disappearance broke, his former WWE partner, JTG, took to Twitter to share a screenshot of a text message between him and Gaspard. The text was from January 2020, but now, under the circumstances, it holds a deeper meaning.

A video of search efforts has also been circulating twitter.

Another fellow wrestler Kofi Kingston also took to Twitter to share a statement on behalf of Gaspard’s family, who according to the release, “appreciates all the love, support, and concern through this horrible ordeal. At this time they are not ready to make any public or official statements to any media outlet, and ask all to respect their wishes.”

Our thoughts are with Gaspard’s family during this truly difficult time.