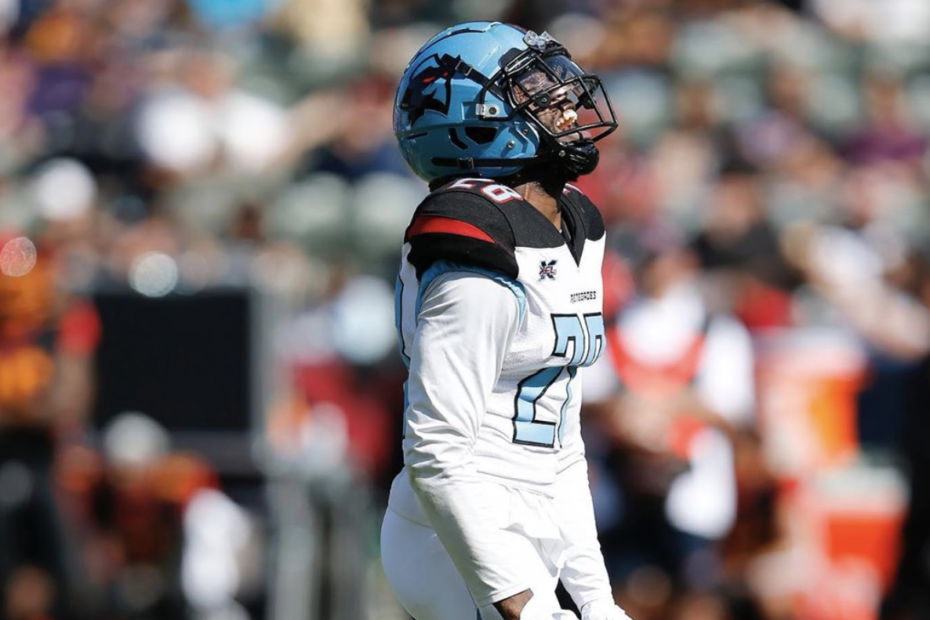 XFL Surprises Everybody by Suspending Operations

XFL Surprises Everybody by Suspending Operations

The XFL has suspended operations and laid off all employees except for a handful of high-level executives.

When the remainder of the 2020 season was canceled last month due to coronavirus concerns, the league’s official statement explained that it was “committed to playing a full season in 2021 and future years.” Evidently, this will likely not be the case, as workers were informed of layoffs in an in-house conference call on Friday.

Employees will be paid through the Sunday, though the future of the league is entirely uncertain beyond that date. If the XFL is unable to resume play, it will become the first professional sports league to permanently fold due to the coronavirus pandemic.

According to XFL staffers present on the call, COO Jefferey Pollock stopped short of explicitly stating the league will be going out of business. However, the general consensus among employees appears to be that the XFL will shutter, with the few executives left simply wrapping things up before exiting as well.

According to ESPN, one employee reportedly stated, “It’s done. It’s not coming back.”

The decision to suspend operations comes less than 24 hours after the league gave fans back all their money in season ticket accounts, in addition to deposits for 2021 season tickets.

Conceived by World Wrestling Entertainment chairman Vince Mcmahon, the eight-team XFL served as an off-season competitor to the NFL, initially garnering decent TV ratings after striking deals with Fox and ESPN. Though attendance numbers were somewhat lacking, the league largely impressed viewers through the five games that were played.

Several former XFL players have signed with NFL rosters, including Houston Roughnecks QB P.J. Walker, who is poised to become the back-up quarterback for the Carolina Panthers.

The league’s unique set of rules relative to the somewhat stagnating NFL captivated fans across the country, such as microphones on coach headsets allowing fans a rare look inside the play-calling process.

Full video transparency was also provided, with a direct connection to referee microphones and booth officials. Immediate sideline interviews took place in the middle of the action, further enhancing the viewing experience.

The XFL is set to become just the latest of a plethora of football leagues to fail in earning a spot alongside the ever-dominating NFL.

You may also like our article about how the XFL Does the Right Thing and Honors Players ContractS, Despite Season Being Cut Short, Now One Player Is Donating Half of It