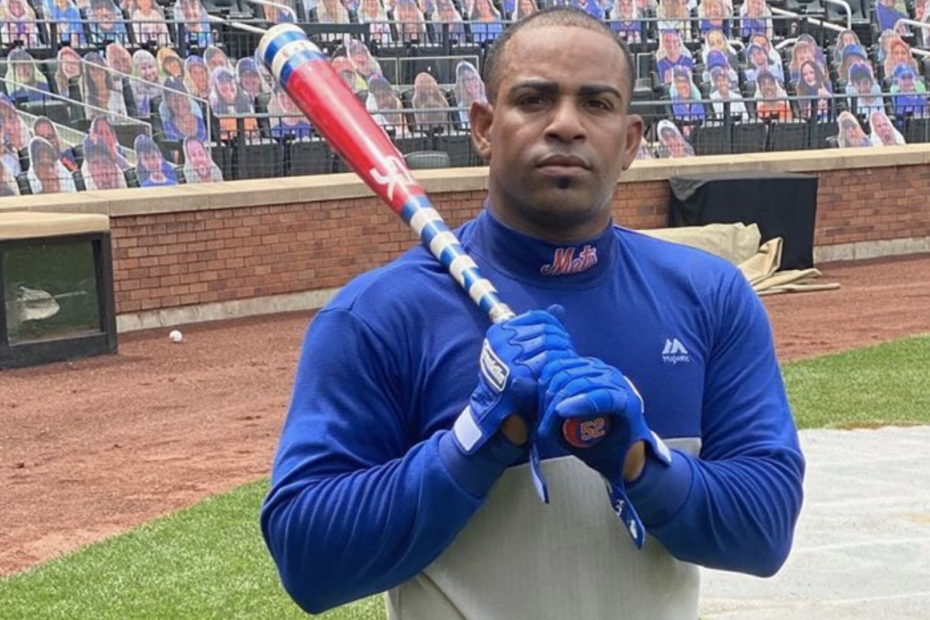 MLB Superstar, Yoenis Céspedes, Vanishes, Then Opts Out of Season

MLB Superstar, Yoenis Céspedes, Vanishes, Then Opts Out of Season

2x All-Star, Yoenis Céspedes, went missing Sunday after he failed to show up to the Mets game in Atlanta. The Mets released a statement saying, “As of game time, Yoenis Céspedes has not reported to the ballpark today. He did not reach out to management with any explanation for his absence. Our attempts to contact him have been unsuccessful.”

Less than 24 hours later, the Mets found out that Céspedes was opting out of the baseball season just 10 games into the season. Mets general manager, Van Wagenen, told reporters, “We support everybody and every player’s right to make this type of decision. This is a challenging time for everyone. It was surprising without question. At the same point, we have to go forward and not allow anything to keep us from going forward.”

Van Wagenen learned of Yoenis Céspedes’ decision via his agent after the Mets sent security to Céspedes’s hotel room where they found no luggage or items remaining in the room.

Céspedes played in Cuba for a while before deciding to transition to the MLB. Céspedes began his MLB career in 2012 with the Oakland A’s for three years before bouncing around from the Boston Red Sox to the Detroit Tigers, and in 2017, signing a 4-year contract worth $110 million with the New York Mets.

After opting out without telling anyone, Céspedes has been receiving some backlash from players, including Ex-Met, Paul Lo Duca, who called Céspedes’ decision a “Punk move.” However, some players, like teammate, Pete Alonso, are much more understanding saying, “I totally understand why he is doing it. He’s got a family to take care of.”