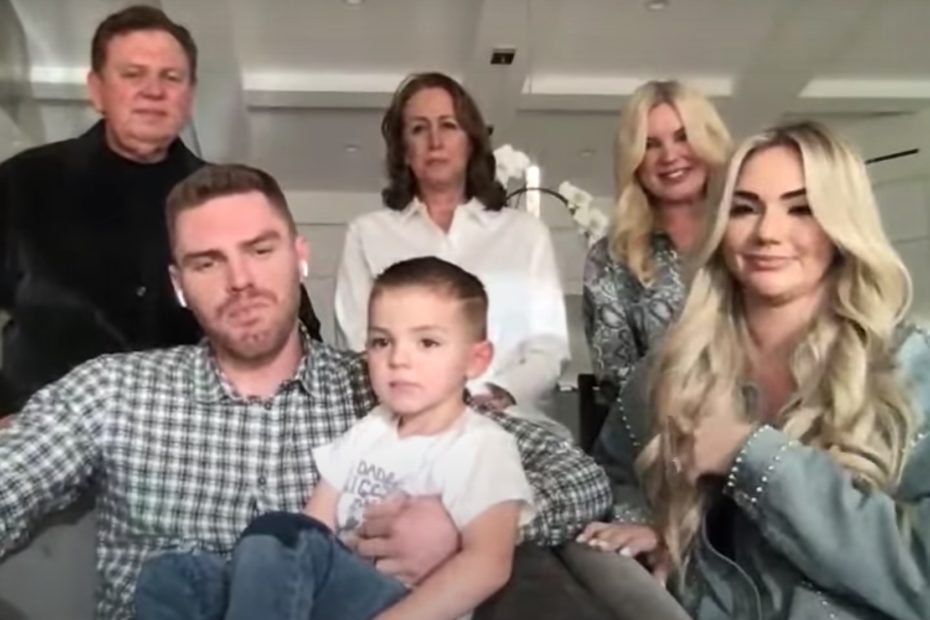 The results are in and the MLB’s American League and National League Most Valuable Players have been selected.

RELATED: Former MVP Cody Bellinger’s Year Turned Around After He Received a Text From His Father

Abreu was overcome with emotion, giving his grandmother a special shoutout after winning the award. Abreu said, “She was my life.”

“This award is so big because we lost the most beloved person in our family, my great-grandmother,” Abreu said per the White Sox’s tweet on Friday. “So yesterday (Thursday) I was so emotional because she deserved this moment, for fighting for me, for carrying me to where I am today.”

According to the MLB Network, he became the third Cuban-born player to win MVP, along with Jose Canseco and Zoilo Versalles. Abreu gave a shoutout to all the Cuban players who paved the road before him to open the path for him to be here.

“I want to thank God and the life that (I’m) living,” Abreu said.

In the American League, which saw the Dodgers get the World Series, the team that faced them in the NL championship and almost beat them was the Atlanta Braves. And leading the way this year on the field for the ATL was Freddie Freeman.

“So many emotions right now, this is absolutely incredible, never did I ever think something like this could happen,” Freeman said. “My dad and I, we were just…taking batting practice and having fun when I was a kid and look where we are now. It’s amazing and for me to be able to share this with my family, it’s pretty special.”

Freeman was also emotional, celebrating this accomplishment with his family. After winning, he talked about what was the point of the season where he was able to turn things around after getting off to a slow start, trying to get his legs under him with this shortened season.

“My wife, my dad, they really helped me out mentally to get going in the season about two weeks in,” Freeman said. “When you have such a great team and a great group of guys in the clubhouse, all you want to do is just try to help. I got a couple of hits against the Blue Jays and started feeling pretty good about two weeks into the season, things kind of took off from there.”

According to the MLB Network, this is just the third time ever NL and AL MVP’s in the same year are both first basemen.